Tawfik: Mosimane Will Stay at Al Ahly and Did Not Ask for a Pay Raise 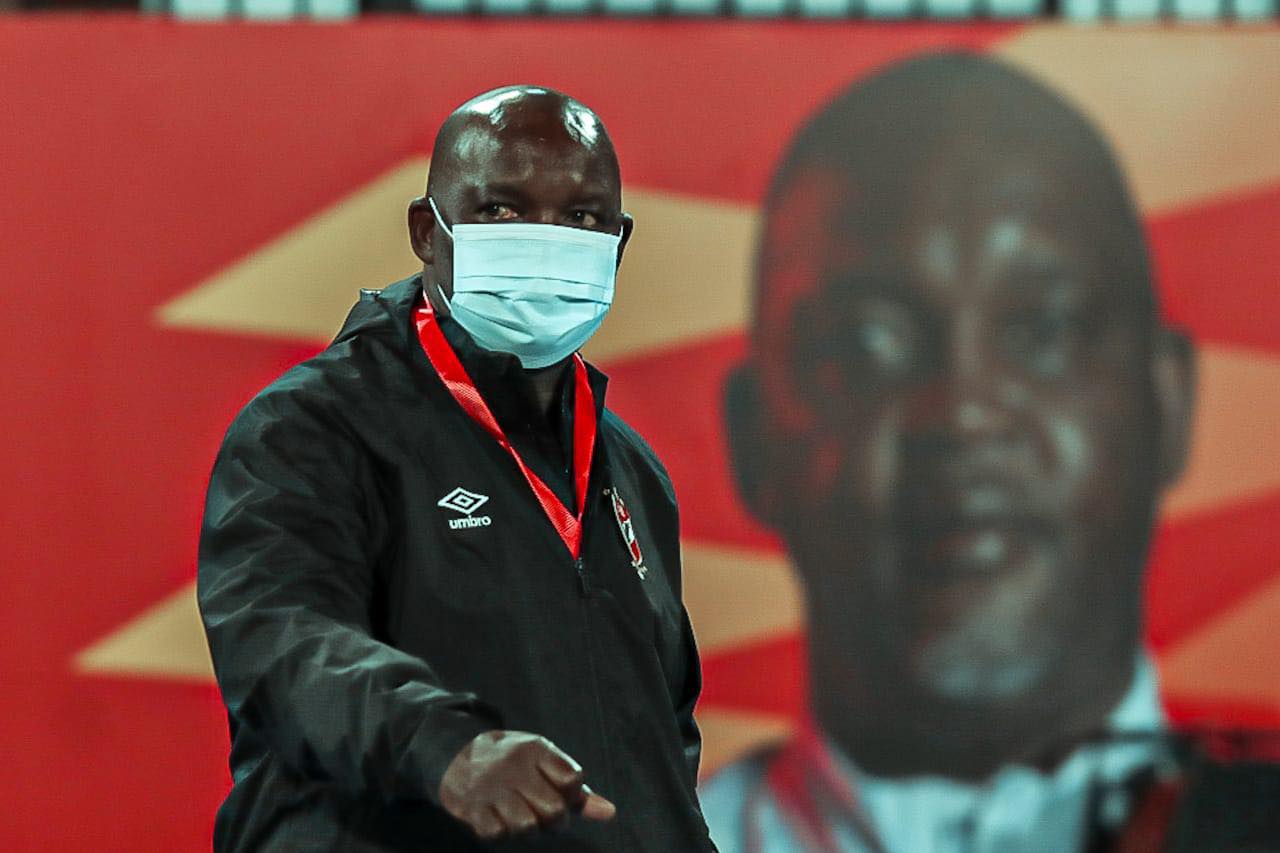 Tawfik announced that Mosimane will continue his current contract with the club, which lasts until the end of the 2021/2022 season, without any pay raise.

Tawfik added that Mosimane did not ask for any increase in his salary and that the club wants him to stay because Al Ahly is convinced with his ability to fulfill the goals and expectations of Al Ahly fans.

Additionally, Mosimane expressed his happiness to work at Al Ahly and stated that he wants to continue his mission with the African Club of the Century.

Finally, Tawfik concluded by saying that the discussions went in a friendly way about the team's future and that both parties agreed on settling all the matters by the end of the current contract.