5 Facts About Our Game Against Simba SC 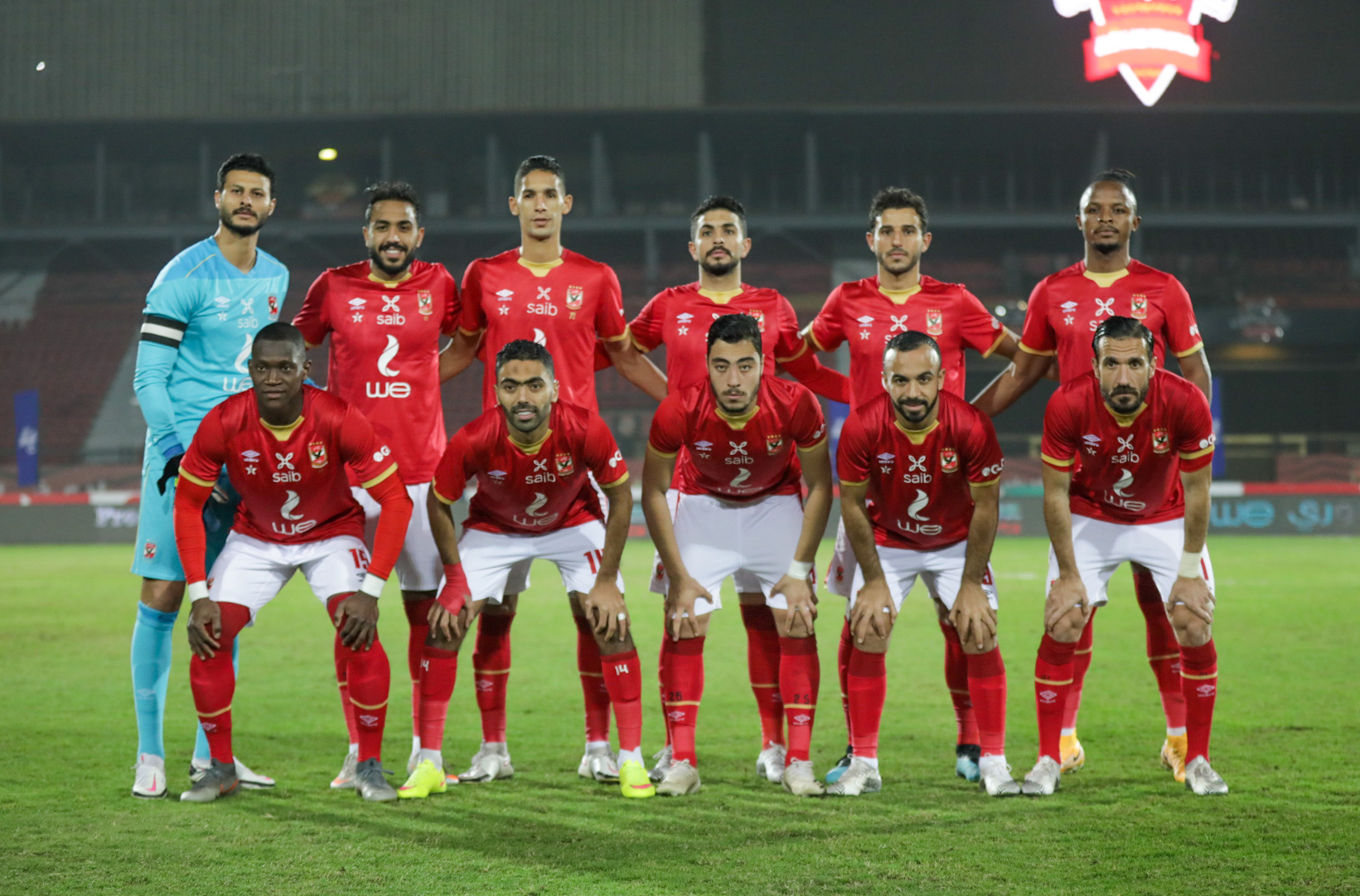 Al Ahly will face Tanzania’s Simba SC in the second fixture of the CAF Champions League group stage, with today’s match being a special one for various reasons.

The Red Eagles will face Simba SC for the fifth time in the club’s history; therefore, we wanted to highlight the following facts before today’s match.

Al Ahly faced Simba SC on four occasions, with the Red Eagles winning two games and Simba SC coming out victorious in the other two. A draw never took place in the history of our games against Simba SC!

The Red Eagles scored eight goals and conceded three goals in our four matches against Simba SC. We managed to keep a clean sheet on two occasions. Whereas, Simba SC maintained a clean sheet only on one occasion.

The tale started in 1985 as we faced Simba SC in the African Cup Winners’ Cup and we managed to win the first leg 2-1, but we lost the second leg 2-0.

February 2, 2019, marked our first CAF Champions League match versus Simba SC and it also saw the biggest result in the history of our matches against the Tanzanian champions.

The Red Eagles secured a 5-0 victory at Borg El Arab Stadium, as Amr El Soulia scored the opener then Ali Maaloul added the second goal. Junior Ajayi scored the third and Karim Nedved made his appearance in the game with a brace.