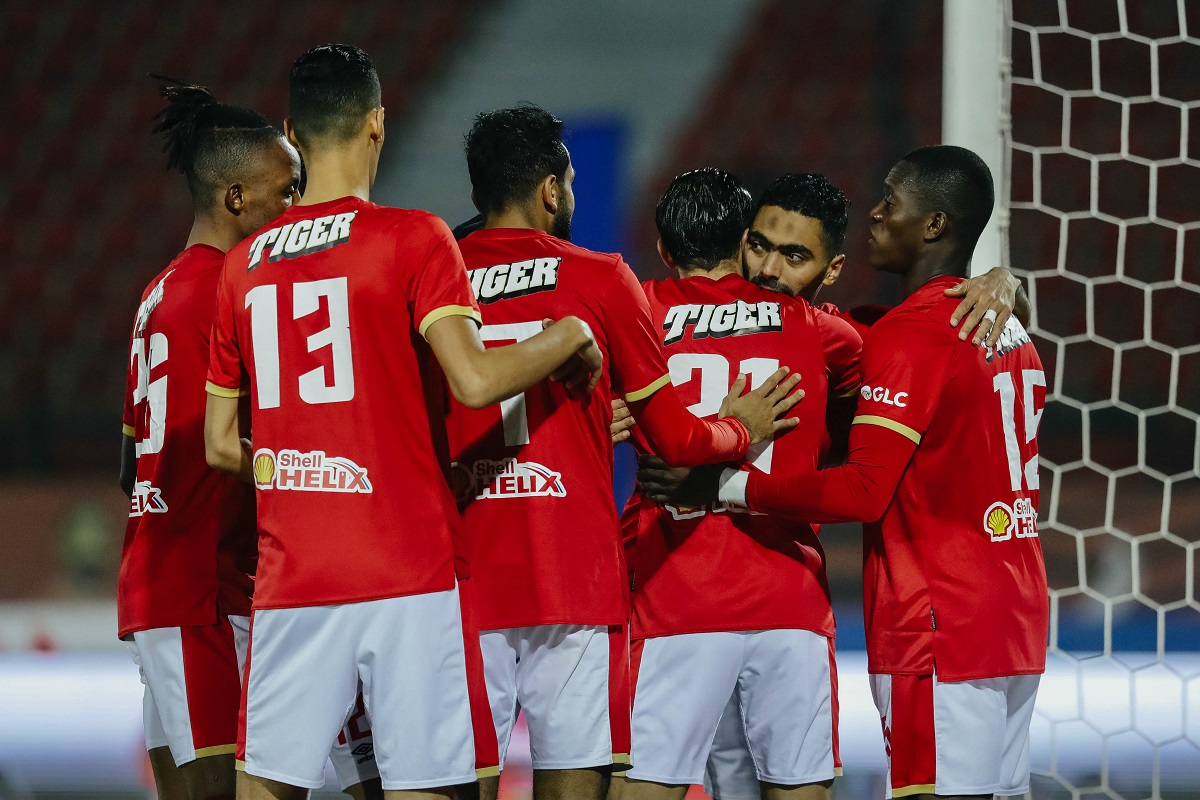 Al Ahly will face Tanzania’s Simba SC at Benjamin Mkapa Stadium in the second fixture of the CAF Champions League group stage at 3:00 PM on Tuesday.

The current title holders will be looking forward to achieving a positive result, which will help the team to qualify early from the CAF Champions League group stage.

Moreover, the African champions will enter today’s game with huge ambitions in order to defend the title and win the CAF Champions League for the tenth time in the history of Al Ahly.

Having a total of three points from one game, Al Ahly are currently at the top of the group by goal difference from second place, Simba SC.

The Red Eagles managed to achieve a precious three points in our opening game of the competition after defeating Sudan’s Al Merrikh SC 3-0.

Whereas, our opponent for today’s game, Simba SC will enter the match having the full support of their fans, especially after defeating Congo’s AS Vita Club in their opening game of the group stage.

On a similar note, Al Ahly’s defender, Ayman Ashraf featured in the team’s squad after recovering from a hamstring muscle injury.

However, Al Ahly will have several absences in today’s game with Taher Mohamed Taher, Ali Maaloul, and Walid Soliman being at the top of the list.

Lastly, Al Ahly's head coach, Pitso Mosimane is fully aware of the difficulty and importance of today’s game and will be aiming to achieve a positive result in order to maintain his excellent run of strong performances with the team.