Sherif: Having Captain El Khatib Alongside us Motivates the Team 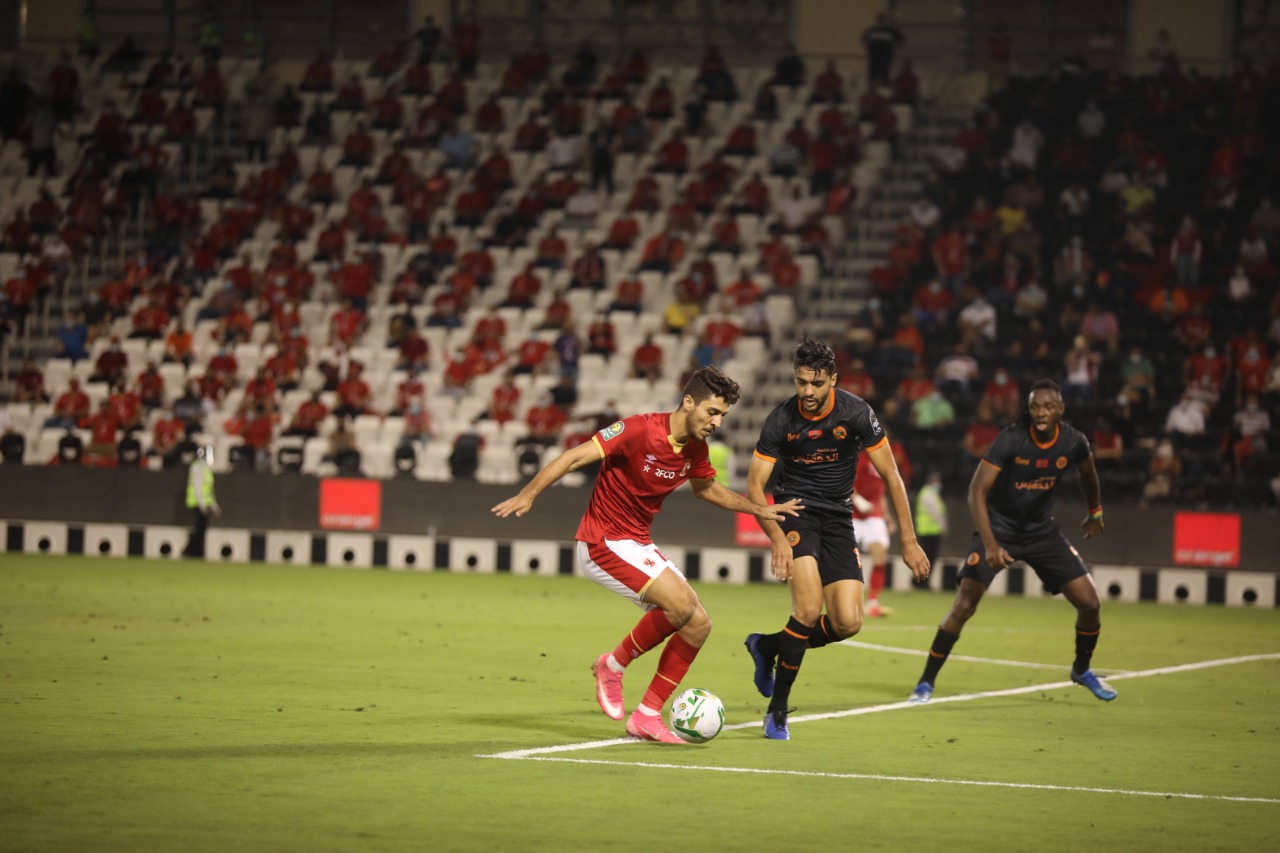 Sherif, who scored our first goal in Al Ahly’s 2-0 over RS Berkane in the CAF Super Cup, talked about the importance of today’s title for the team.

“We wanted to win the CAF Super Cup and thank God we were able to do so. Of course, having captain Mahmoud El Khatib, Al Ahly’s President, alongside us motivates the team and gives us a great push to do our best.”

“Our fans support everyone in the team. They are great not only in Egypt but also in Africa and the Arab world.”