Benoun: Glad to Win My First Title with Al Ahly 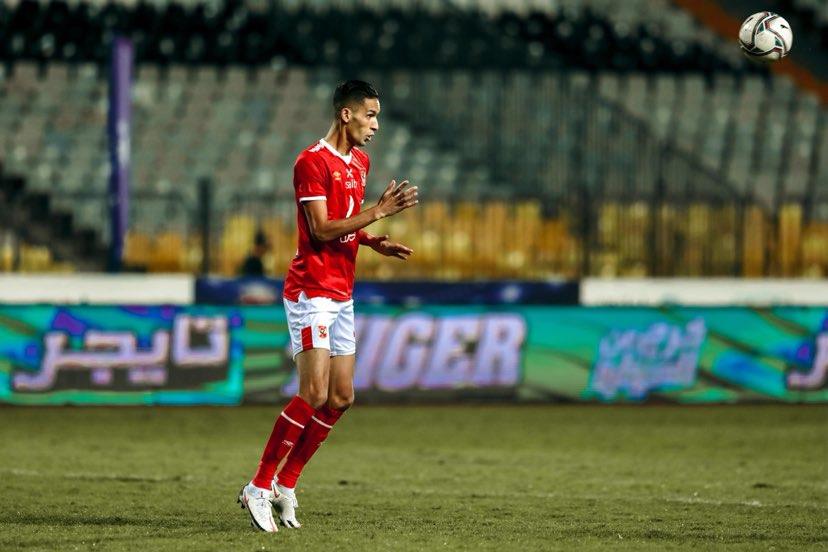 Our new signing Badr Benoun revealed his thoughts after winning his first game and trophy with Al Ahly in just one week.

Benoun spoke about how decisive the last period was for the whole team and how Al Ahly came out victorious on both occasions after defeating Zamalek SC in the CAF Champions League final and Tala’ea El Gaish SC in the Egyptian Cup final.

“I am happy to win my first trophy with Al Ahly as the players managed to put on great performances in the last period.”

“Al Ahly managed to win two difficult matches against Zamalek SC and El Gaish SC in a very tight period, which led the team to seal the treble.”

“I would like to thank Al Ahly’s President Captain Mahmoud El Khatib, coaching staff, my teammates, and all our fans for their great support.”

“We will now concentrate on winning the African Super Cup and compete in all the upcoming competitions in order to win more trophies for Al Ahly. “