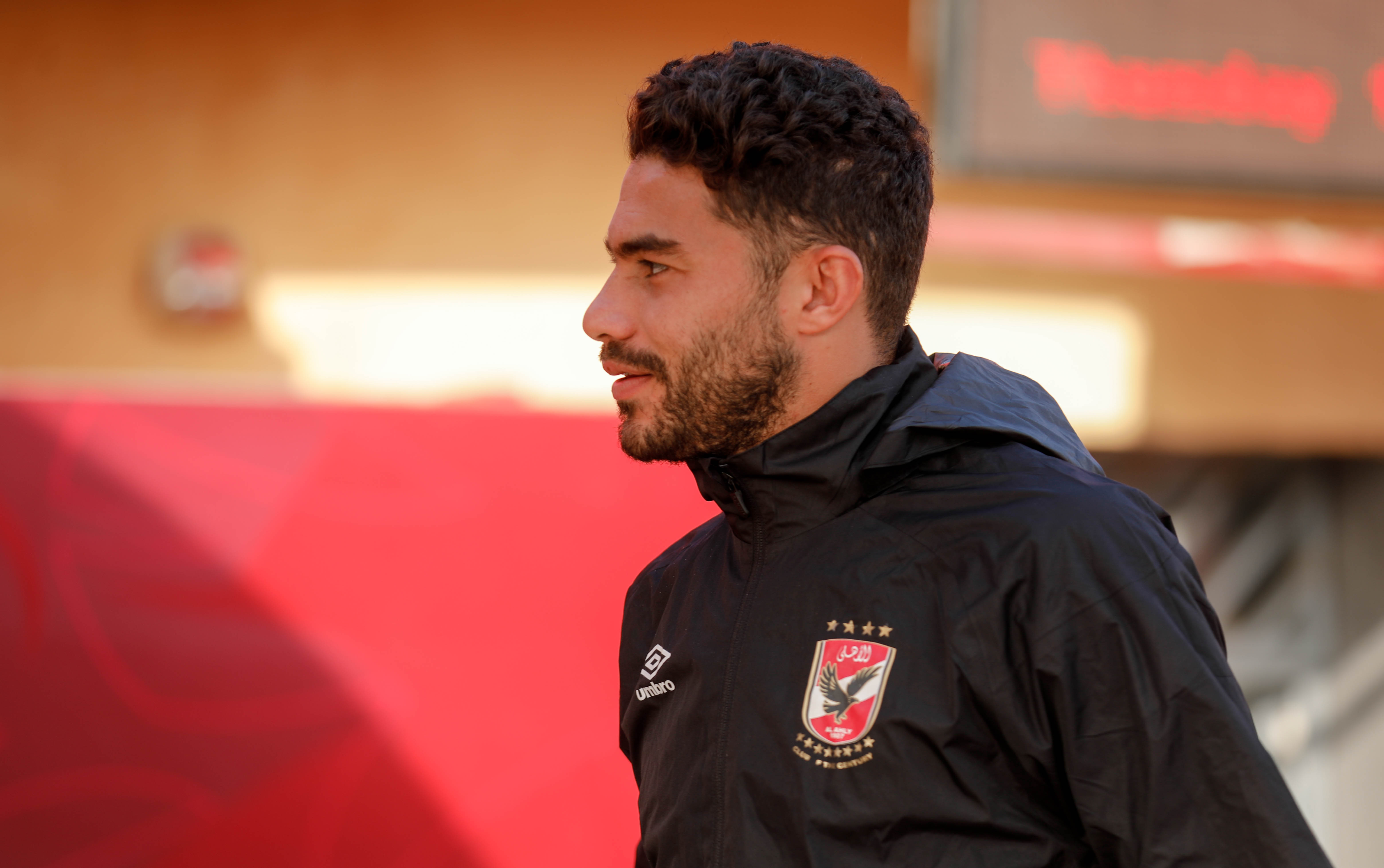 Abu Abla added that Yasser’s condition will be evaluated in order to determine whether or not he’ll participate in Al Ahly’s upcoming match against Tanzania’s Simba SC.

The Red Eagles are currently preparing to face Tanzania’s Simba SC in the final fixture of the CAF Champions League group stage on Friday at Al Ahly Stadium.

On a similar note, Al Ahly’s football first team was held to a 2-2 draw against Sudan’s Al Merrikh SC in the fifth fixture of the CAF Champions League group stage.

Despite having a draw, yet Al Ahly managed to book a second qualifying ticket to quarter-finals of the competition.