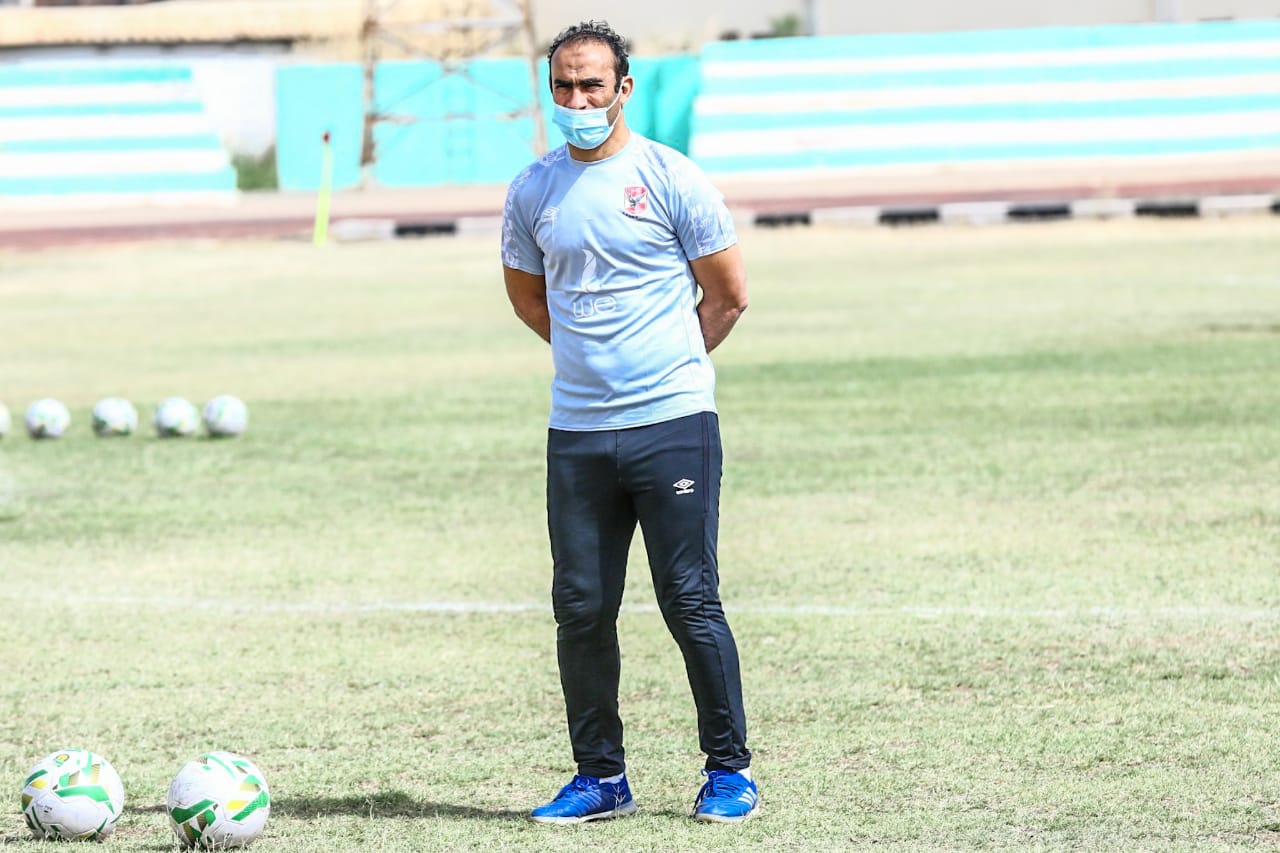 Sayed Abdelhafiz, the club’s director of football, praised the efforts of Al Merrikh SC’s board and the staff of the team’s residency hotel for providing Al Ahly’s delegation with everything they needed.

“The arrangements for Al Ahly’s trip to Sudan started since we were in Cairo.”

“I would like to thank Al Merrikh SC’s board and the hotel’s officials for their efforts to ease our mission.”

“The hotel officials are doing their best to make everything easy for the delegation and provide all the team’s requirements.”

Abdelhafiz also denied the rumors of having a water problem in the hotel.

Al Ahly will face Al Merrikh SC on Saturday at 3:00 PM in the fifth fixture of the CAF Champions League group stage.