Mosimane: I Can Never Be Happy With a Draw 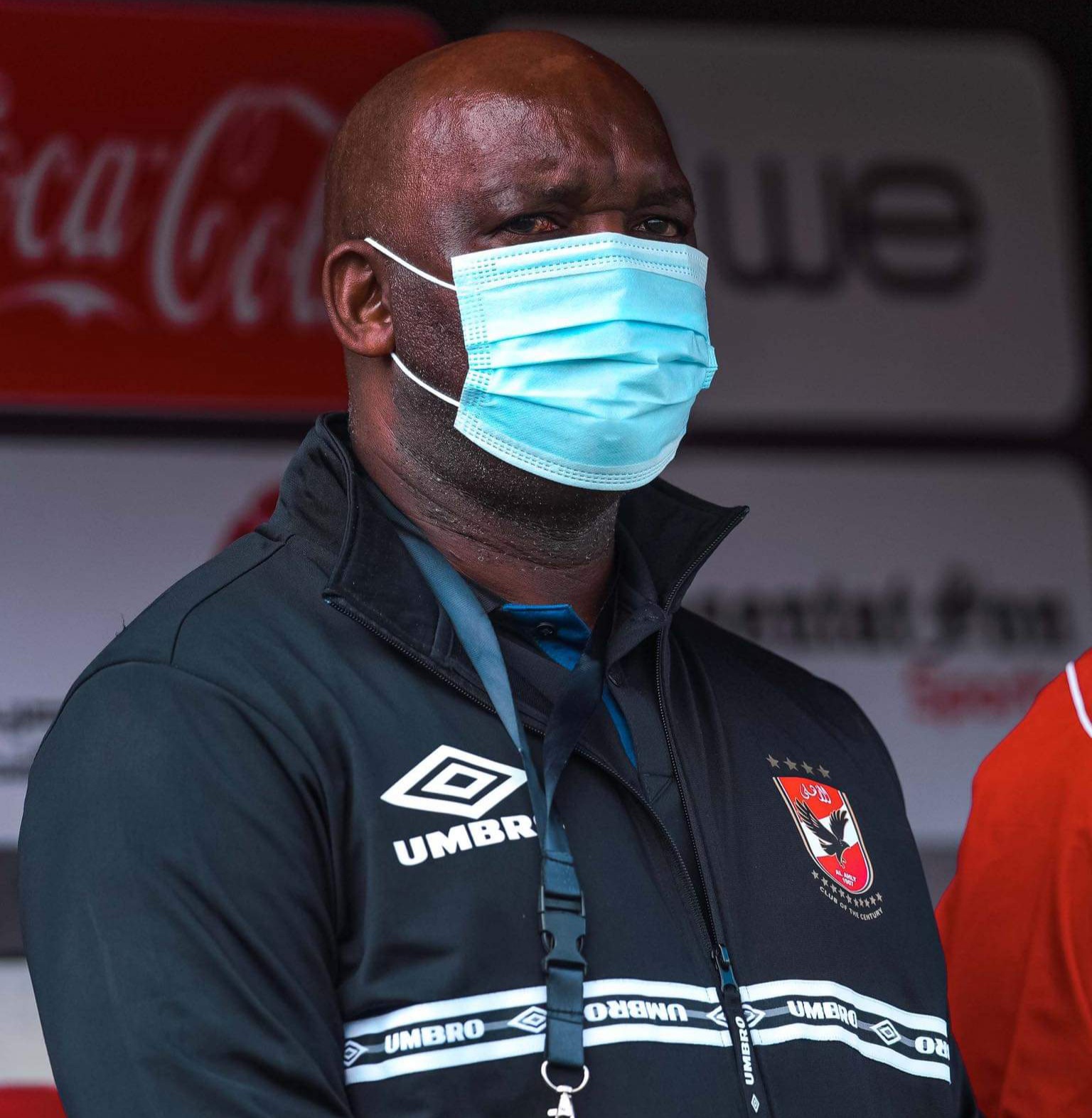 In his post-match press conference, Mosimane reflected on the team’s draw and gave his opinion on our youth players who participated in Thursday’s encounter.

“Those players are not new to us. Some of them have trained with us. I spent four days before with our youth players in Nasr City. You must not look only at the first team but also at all the players.”

“I can never be happy with a draw. We had a chance to win in today’s game. It doesn’t matter who plays, we always want to win.”

“It was one of the tough games that I coached due to the fact that we didn’t have much time to train some of the youth players who were promoted.”

“As for Moustafa Shobeir, he did very well today. I have to protect Ali Lotfy, our second goalkeeper, if he is injured who will play in the FCWC.”