Aside from the Training: Mosimane Holds Meeting with Al Ahly Players 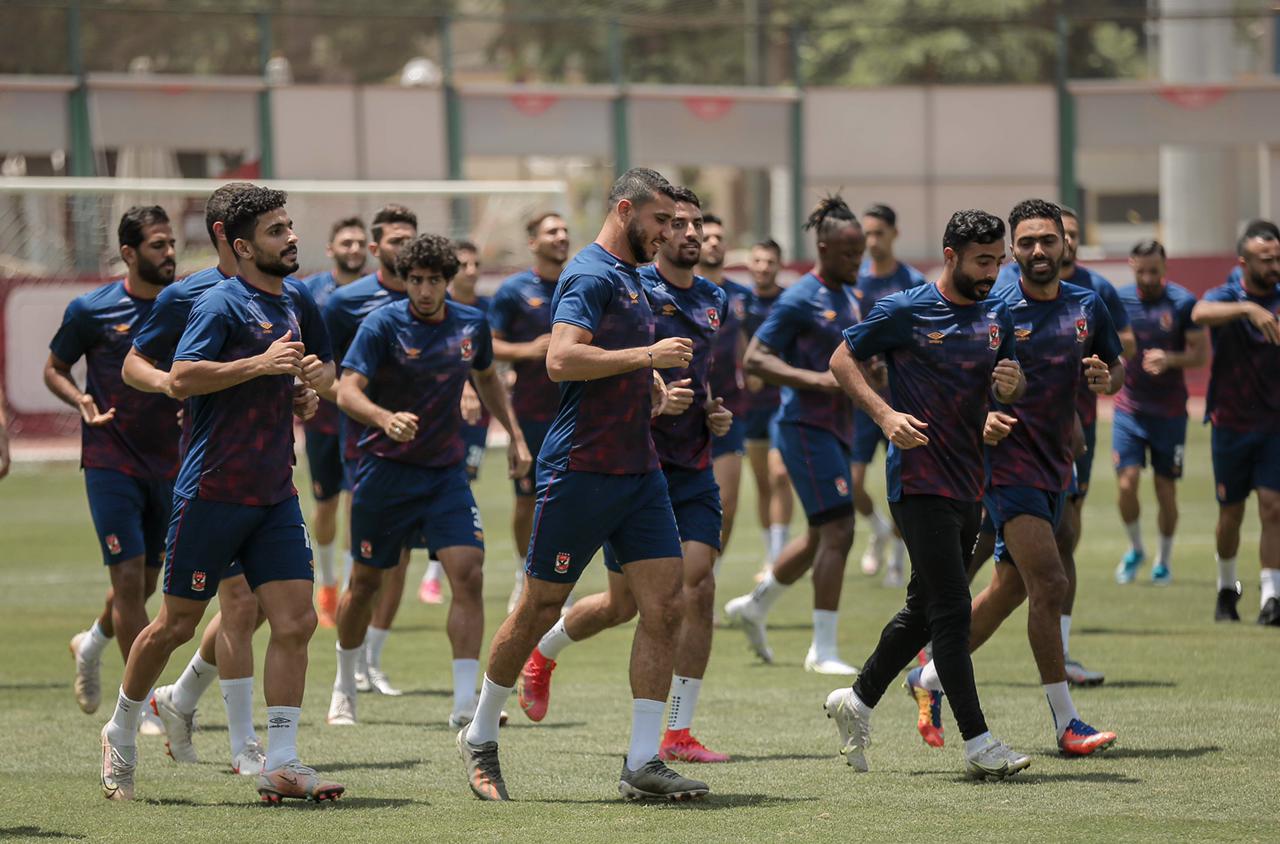 Pitso Mosimane, Al Ahly's head coach, held a meeting with his players before the start of today's training session.

During his meeting, Mosimane congratulated his players on reaching the CAF Champions League final after defeating Esperance 4-0 on aggregate in the semi-finals.

The Red Eagles are currently preparing to face Pyramids on 1 July in the Egyptian Premier League.