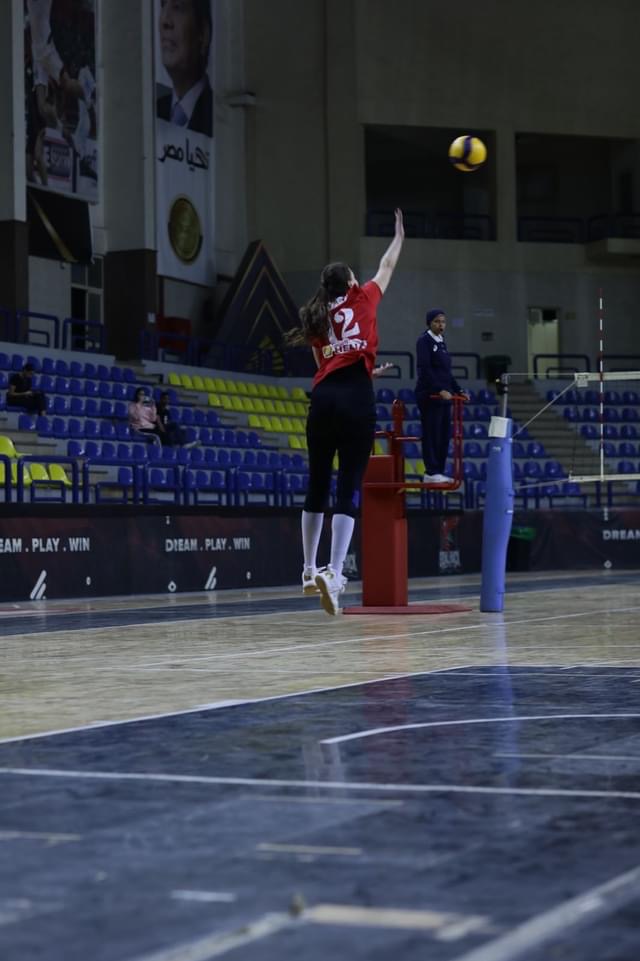 The 6th of October City Sports Hall will host Tuesday’s game, during which our ladies will aim to seal an important victory.

Our ladies will need to achieve a victory in either the second or third game of the final in order to win the title after defeating Shooting Club 3-0 in the first game of the competition's final on Monday.