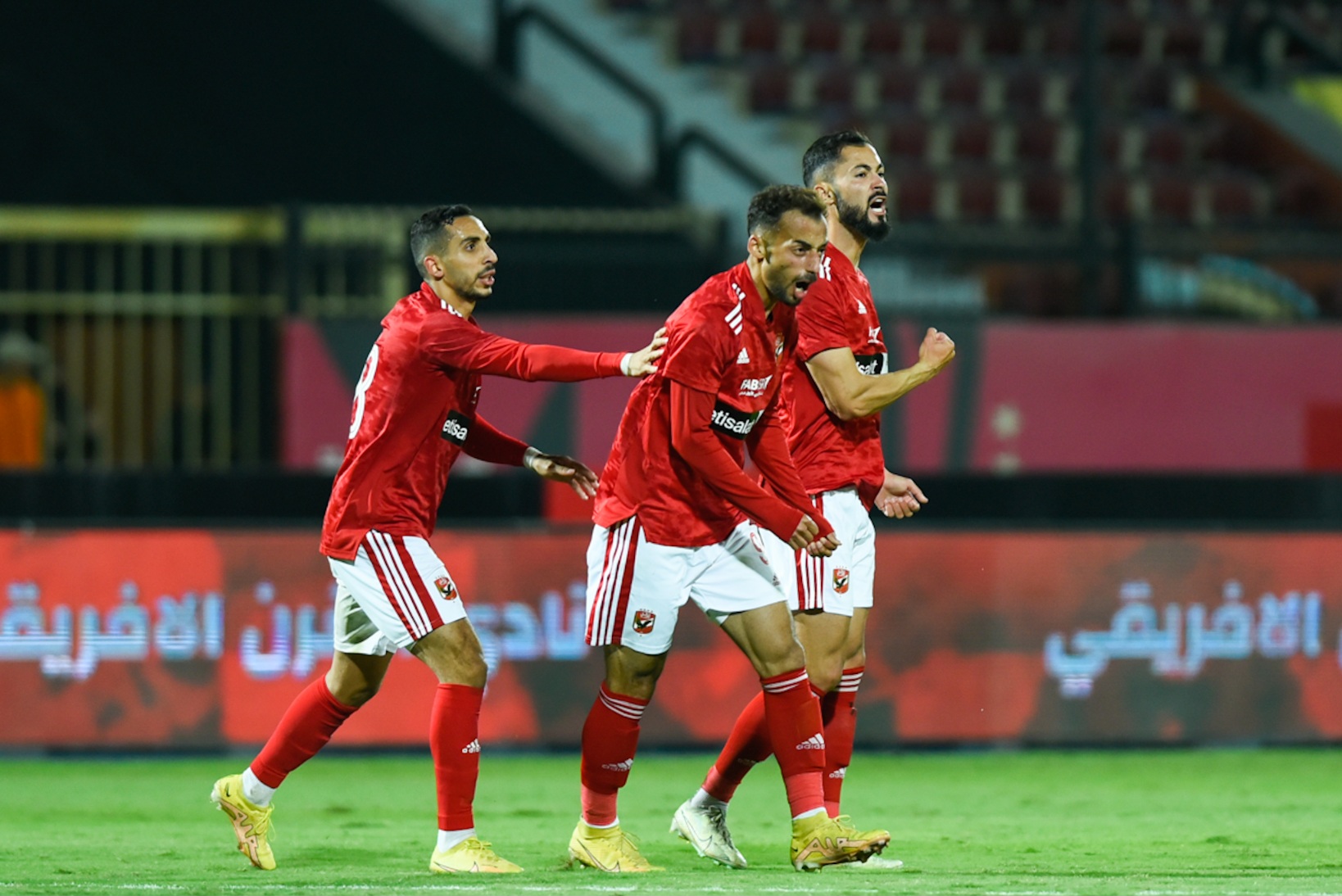 With that result, the Reds became top of the league after achieving a total of 12 points from four games.

The Eagles tried taking control of the game in the first twenty minutes of the encounter but we were faced by a resilient opponent.

In the 25th minute of the match, Ahmed Meteab, Tala’ea El Gaish’s forward, took the lead for El Gaish after finding the back of El Shenawy’s net.

It was not until the 53rd minute when Ahmed Abdelkader managed to equalize the score for the Eagles after heading Bruno Savio’s perfect cross into the net.

The Reds were awarded a penalty in the 65 minute of the game.

Not thinking twice, Amr El Soulia shot the ball in the middle of the net to give the Reds the lead in the first time in the encounter.

Moses Ibukun, El Gaish’s player, scored the equalizer in the dying minutes of the game but Mohamed Adel quickly disallowed the goal after checking the VAR, Video Assistant Referee, where he saw that Ibukun played the ball with his hand.