Kahraba: Our Fans Are Always Eager for Trophies 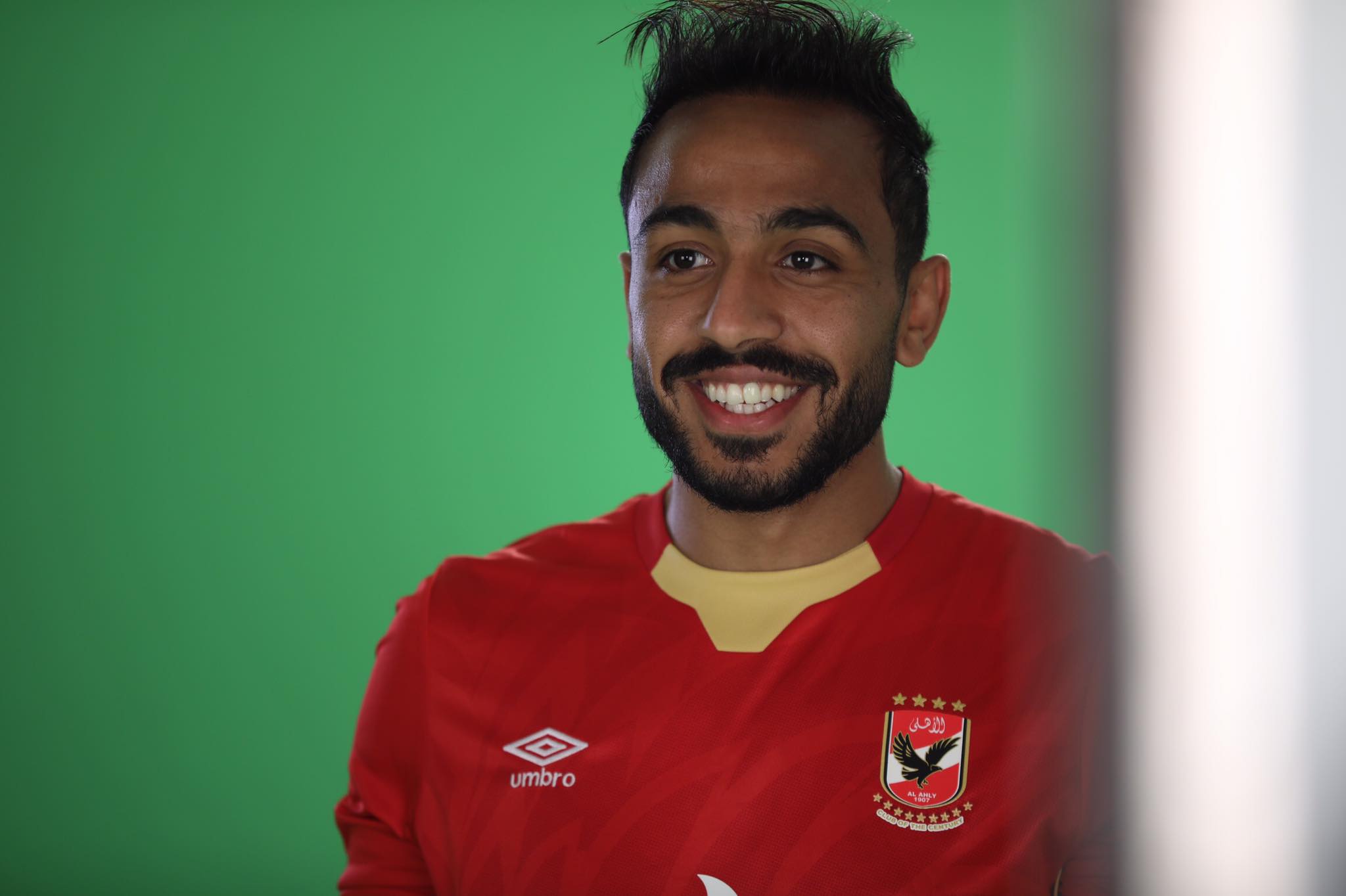 Al Ahly winger, Mahmoud Kahraba stated that he wished to take part in the FIFA Club World Cup third-place playoff against Palmeiras of Brazil, which he missed due to suspension.

Kahraba added that he is happy after the team managed to defeat the Brazilian opponent to win the bronze medal.

“The team was united and the players were up to the task throughout the tournament. We faced difficult circumstances ahead of the bronze medal match, as we missed many key players for suspension and we also missed Ali Maaloul for injury.”

“Al Ahly fans played a massive role to help the team secure the bronze medal. They supported the team from the beginning and they were cheering for us in the stands.”

“The credit goes to this generation of players who always have one goal in their minds and this goal is winning trophies.”

“Our fans are always eager for more trophies and we, the players, have the same concept. Therefore, we will start preparing for our opening match in the CAF Champions League group stage then we will focus on the league matches as we aim to defend last season’s titles.”