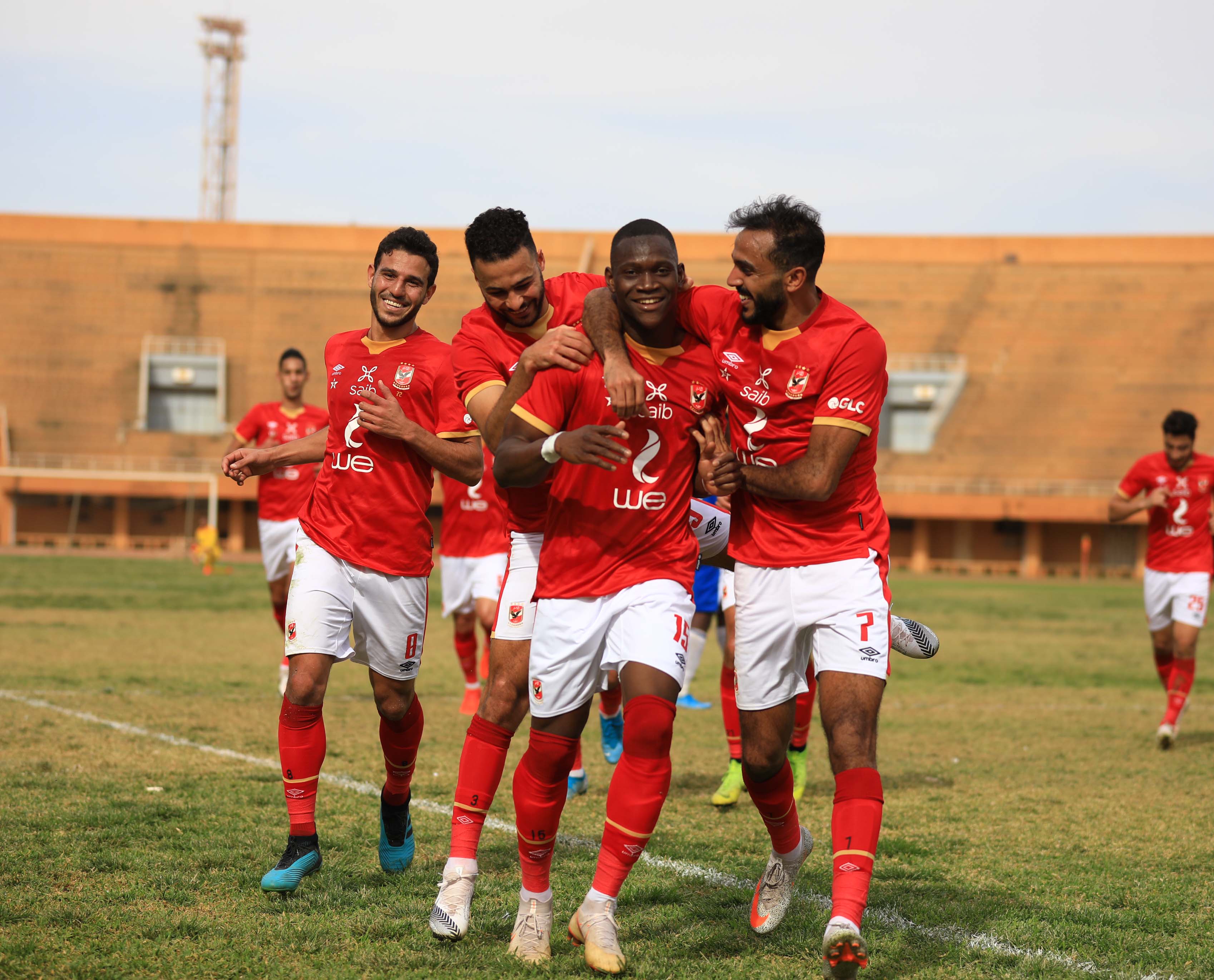 Al Ahly are set to face Simba SC of Tanzania today in matchday2 of the CAF Champions League group stage.

Al Ahly faced the Tanzanian teams on 18 occasions ahead of today’s match. The Red Eagles came victorious in 11 games, while we were held to a draw on four occasions and lost 3 games.

Al Ahly’s managed to defeat Simba SC, Maji Maji and Pamba SC 5-0 and these results are the biggest in our history against the Tanzanian teams.

The Red Eagles scored 36 goals against the Tanzanian teams, and our former player Hossam Hassan is our top goalscorer in the contest with 6 goals.

Al Ahly conceded 7 goals and we managed to keep 12 clean sheets while we failed to score against teams from Tanzania on 4 occasions.