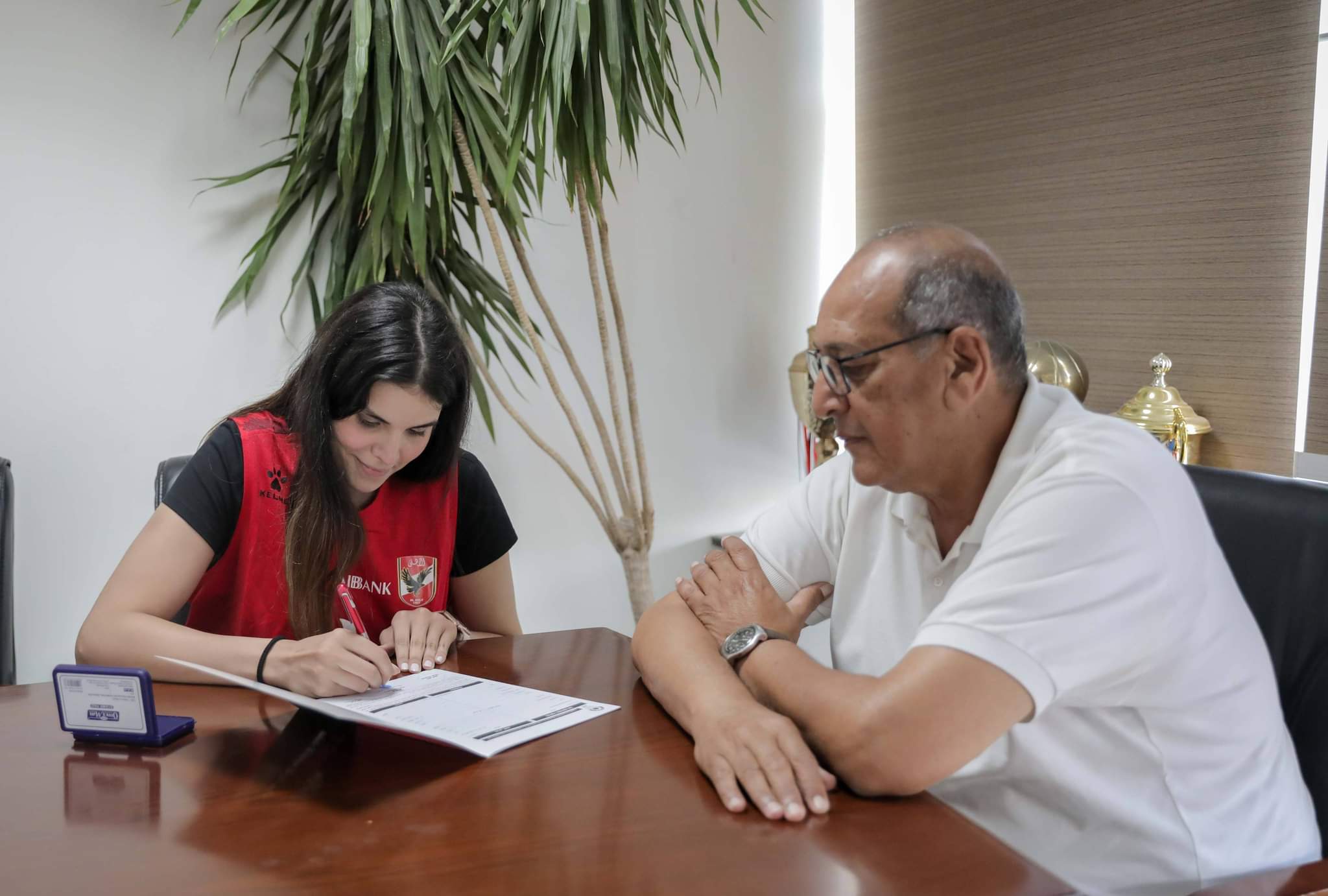 Finally, Abdelkader concluded by stating that El Gedawy is a great addition to Al Ahly women's basketball squad, as she is one of the key players in the national team.