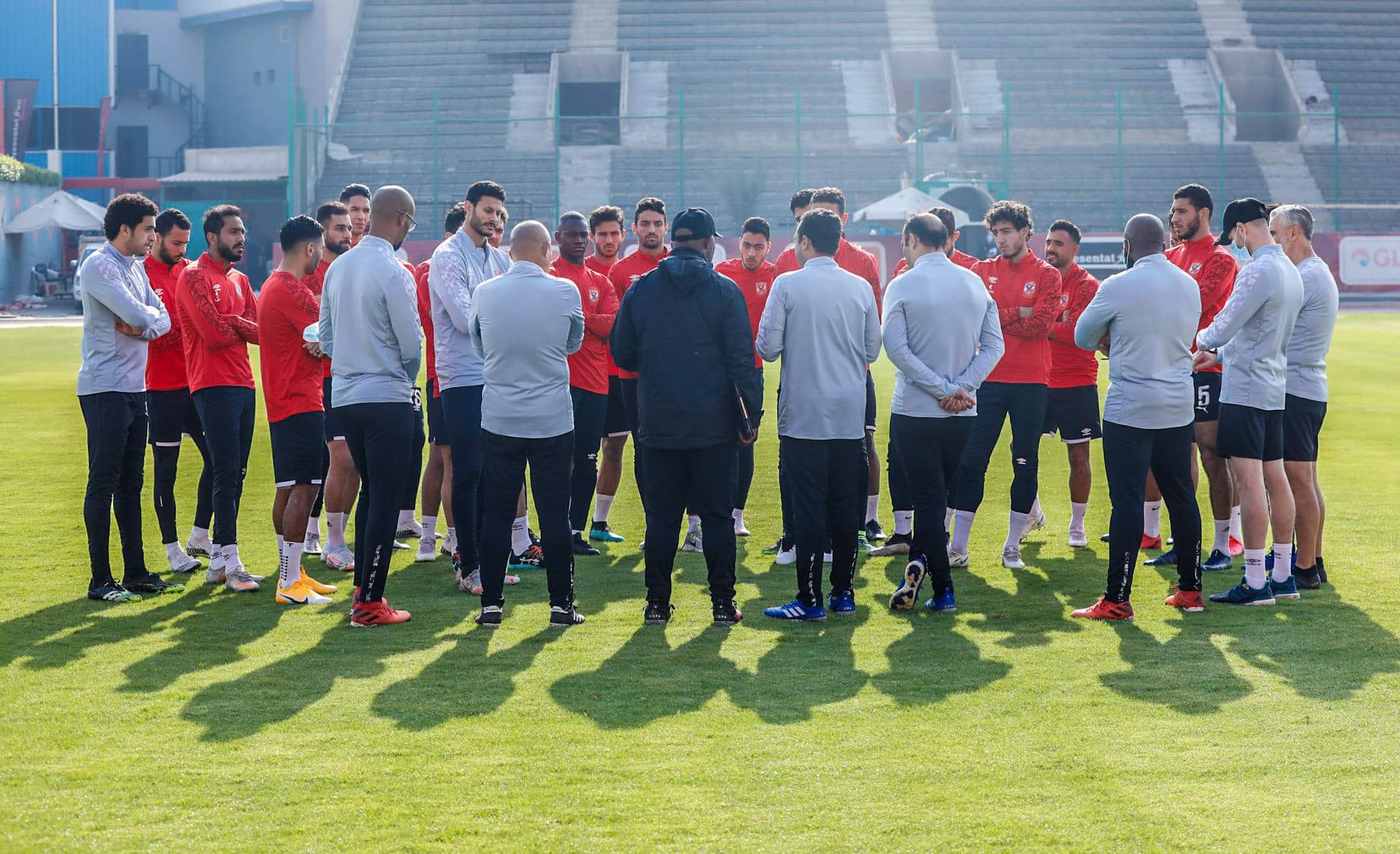 Al Ahly will face Al Merrikh SC of Sudan on Tuesday in our opening game of the CAF Champions League group stage at 9:00 PM.

Cairo International Stadium will host today’s game, and the Red Eagles, the title holders, aim for a strong start in the group stage.

Al Ahly are the most successful team in the competition's history, having taken home the prestigious trophy a total of 9 times.

The Red Eagles will enter today’s game with a high spirit after clinching the bronze medal in the FIFA Club World Cup for the second time in the club’s history.

The African title holders will take on Al Merrikh after defeating AS SONIDEP of Niger in the CAF Champions League round of 32.

Al Ahly will miss Ali Maaloul, Taher Mohamed Taher, Salah Mohsen, and Ayman Ashraf today due to them being injured, while our winger Hussien El Shahaat will not play due to being suspended.

Our head coach Pitso Mosimane has named a 20-man squad for today’s game; here is the team’s squad: