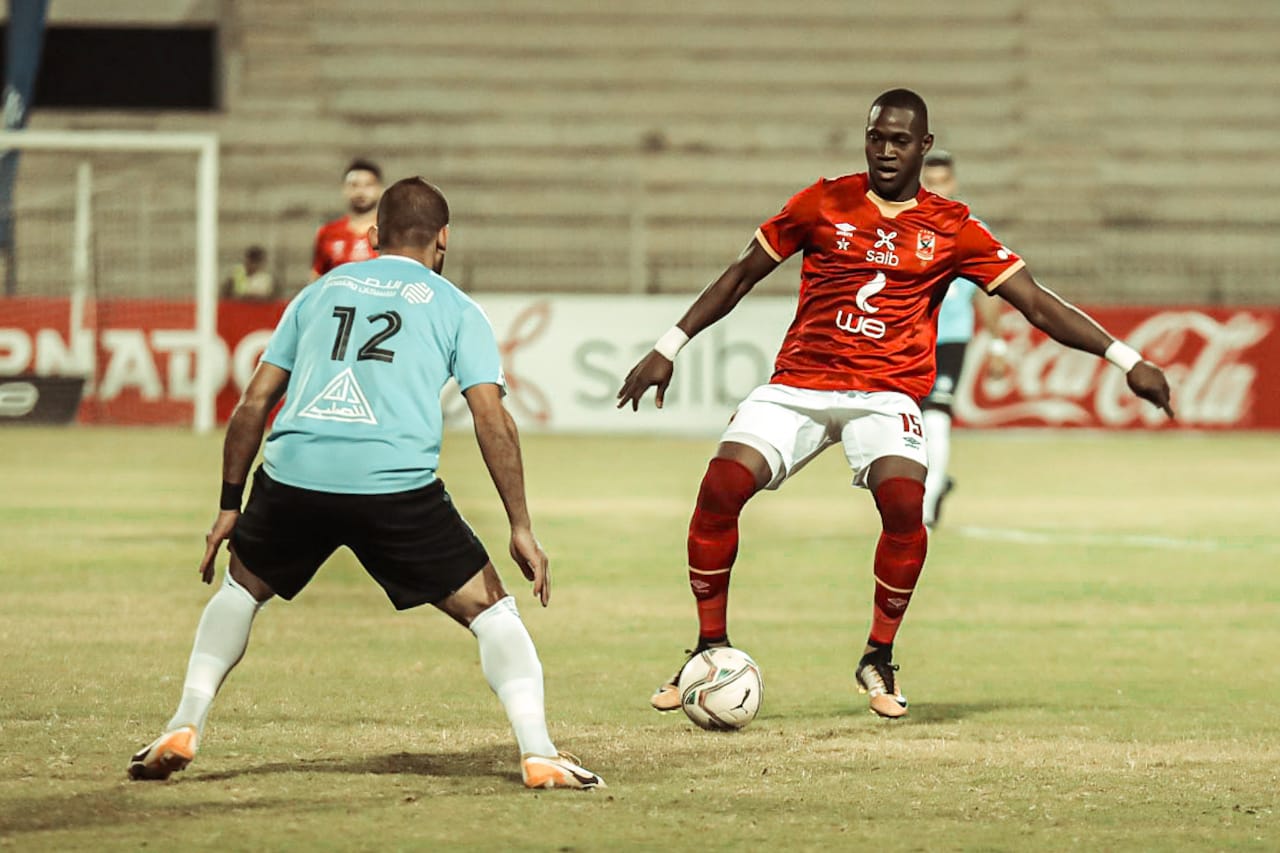 Both sides looked to seal the opening goal in the early minutes of the encounter but they were unable to do so.

El Mahalla SC took advantage of playing at home when they managed to score the winning goal in the 35th minute of the game by Ashraf Sayed.

Our players tried to equalize the score at the end of the first half but they were faced by the opposition’s solid defense.

The current title holders, Al Ahly, continued their hunt to level the score in the second half, but our chances weren’t enough to equalize the result.

Next Game: Al Ittihad Alexandria Club on May 6 in the league.