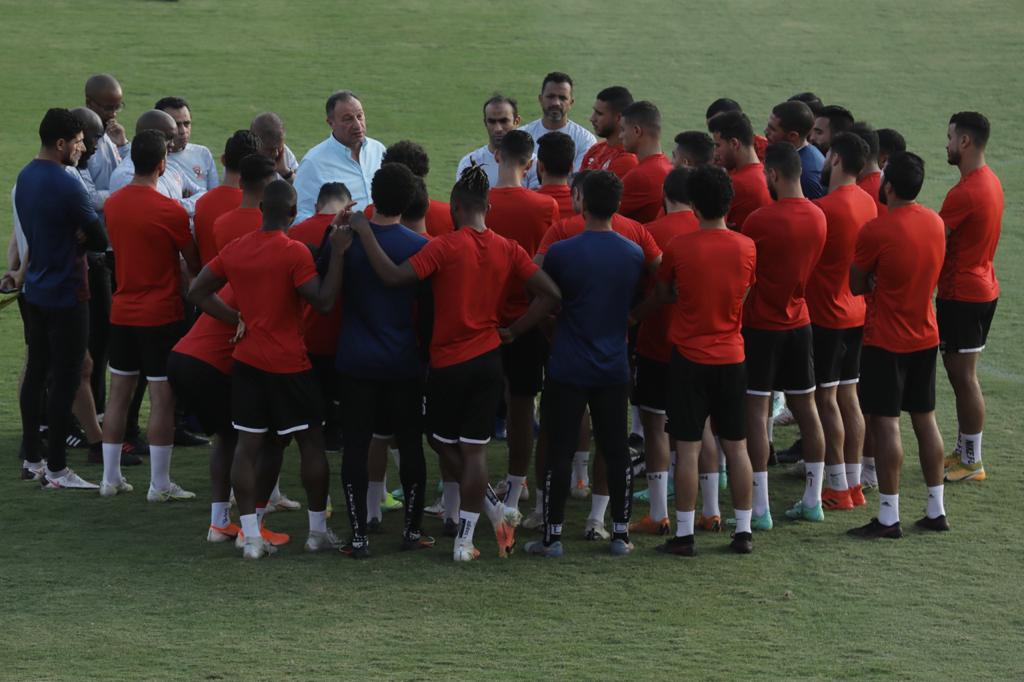 El Khatib told the players that they must turn the page on winning the CAF Super Cup and the CAF Champions League title, as the team still has many upcoming challenges in the Egyptian Premier League, the Egyptian Cup, and the Egyptian Super Cup.

Additionally, El Khatib said that the team is capable of achieving good results once again, despite that the results were not good during the previous games.

By the end of his meeting, El Khatib added that Al Ahly fans’ ambitions have no limit, and the upcoming period needs a lot of effort in order to achieve all the team’s goals and make our fans happy.