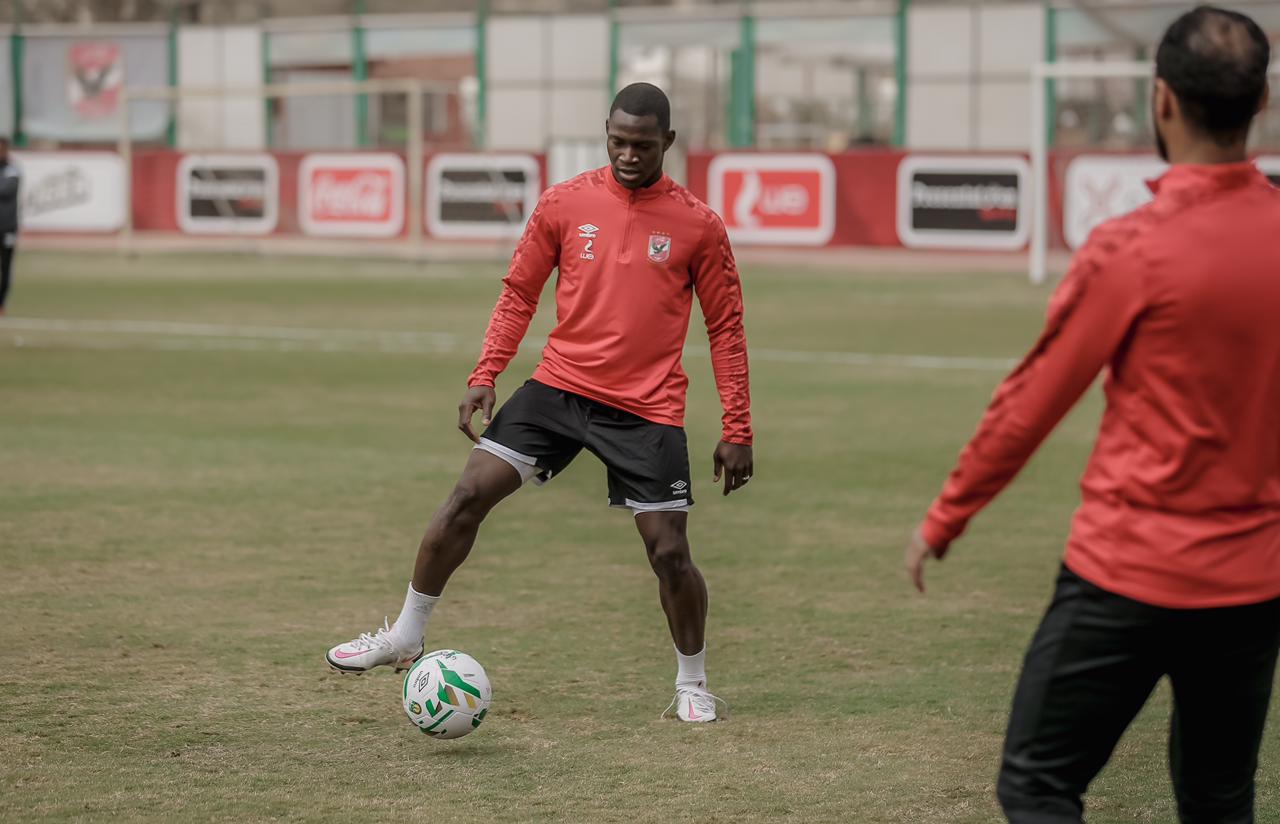 Dieng joined the team’s full training session after arriving in Cairo, in the early hours of Tuesday,after he completed his international duty with the Malian national team.

Moreover, Dieng took part in the team’s tactical and fitness exercises after performing a quick recovery session before the start of today’s training.

On a similar note, Pitso Mosimane, Al Ahly’s head coach, held a meeting with his players before the start of Tuesday’s session in order to highlight the importance of Al Ahly’s upcoming match and give them several tactical instructions which he wanted to be implemented in today’s session.

Al Ahly’s football first team will travel to Sudan on Wednesday where they will be facing Al Merrikh SC on April 3 in the fifth fixture of the CAF Champions League group stage.