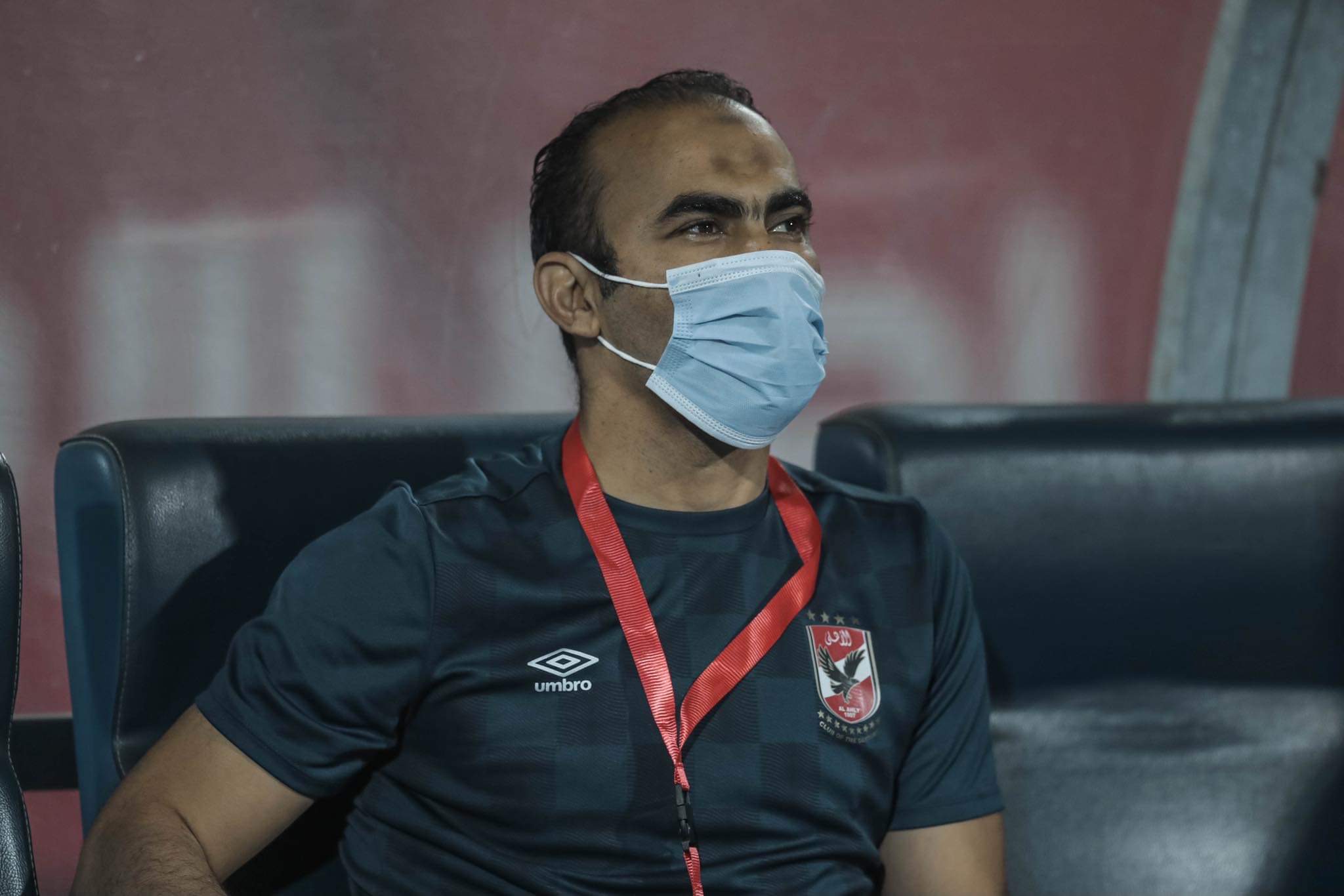 Sayed Abdelhafiz, Al Ahly’s director of football, stated that Al Ahly will face Espérance of Tunisia in the first leg of the CAF Champions League semi-finals on 19 June in Tunisia.

Abdelhafiz added that the second leg will be played on 26 June in Cairo.

CAF announced earlier that the two games will be played on 18 and 25 June, and then the governing body of African football decided to reschedule the two games on 19 and 26 June.

The Red Eagles reached the competition’s semis after defeating Mamelodi Sundowns of South Africa 3-1 on aggregate in the quarter-finals.