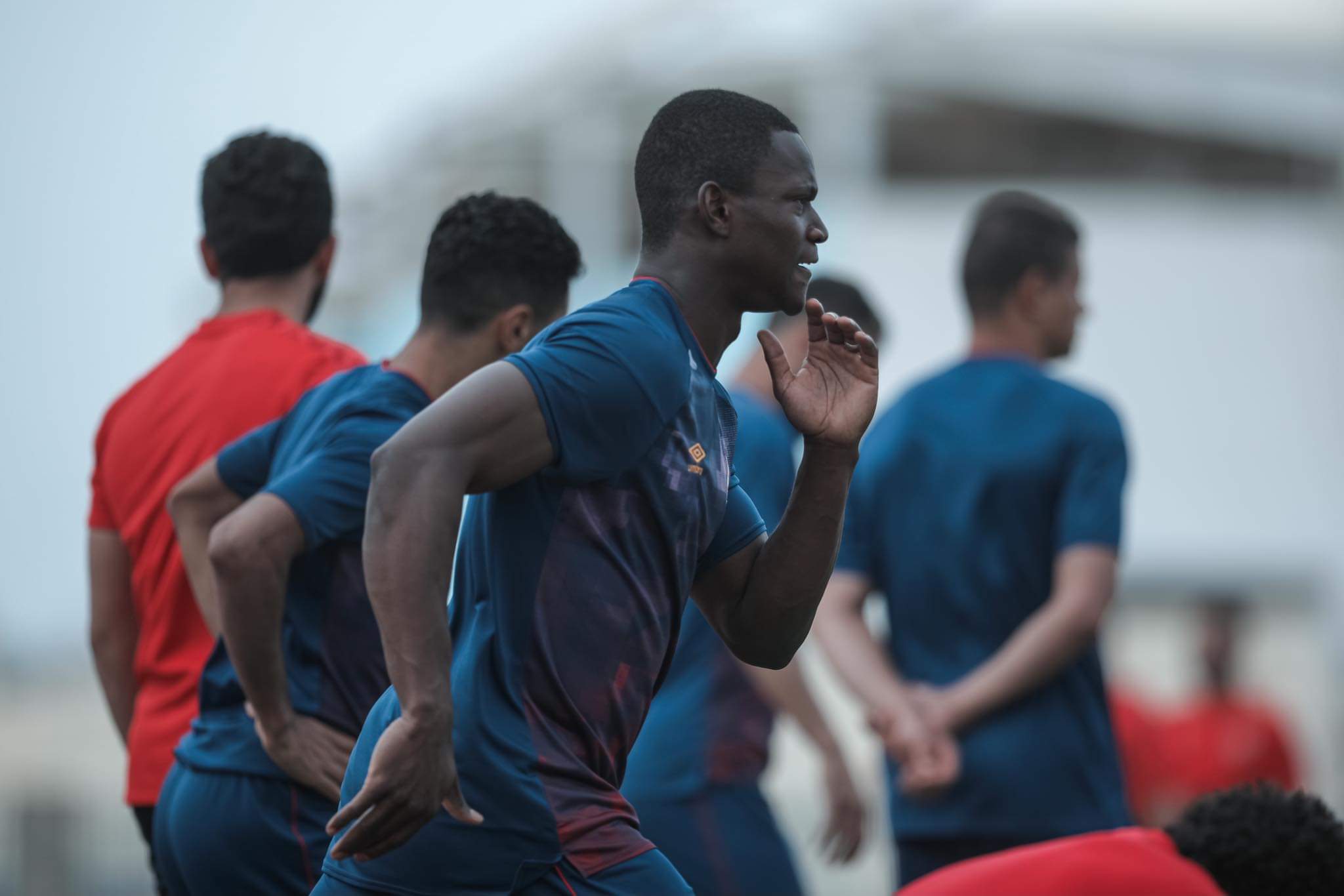 Pitso Mosimane, our head coach, divided our players into four groups in order to practice several tactical drills on the goal.

On a similar note,  Mosimane held a tactical meeting with his players before the start of Thursday’s training session.

The Red Eagles are set to face Esperance on Saturday at 6:00 PM at Hammadi Agrebi Olympic Stadium in Rades in the first leg of the CAF Champions League semi-finals.