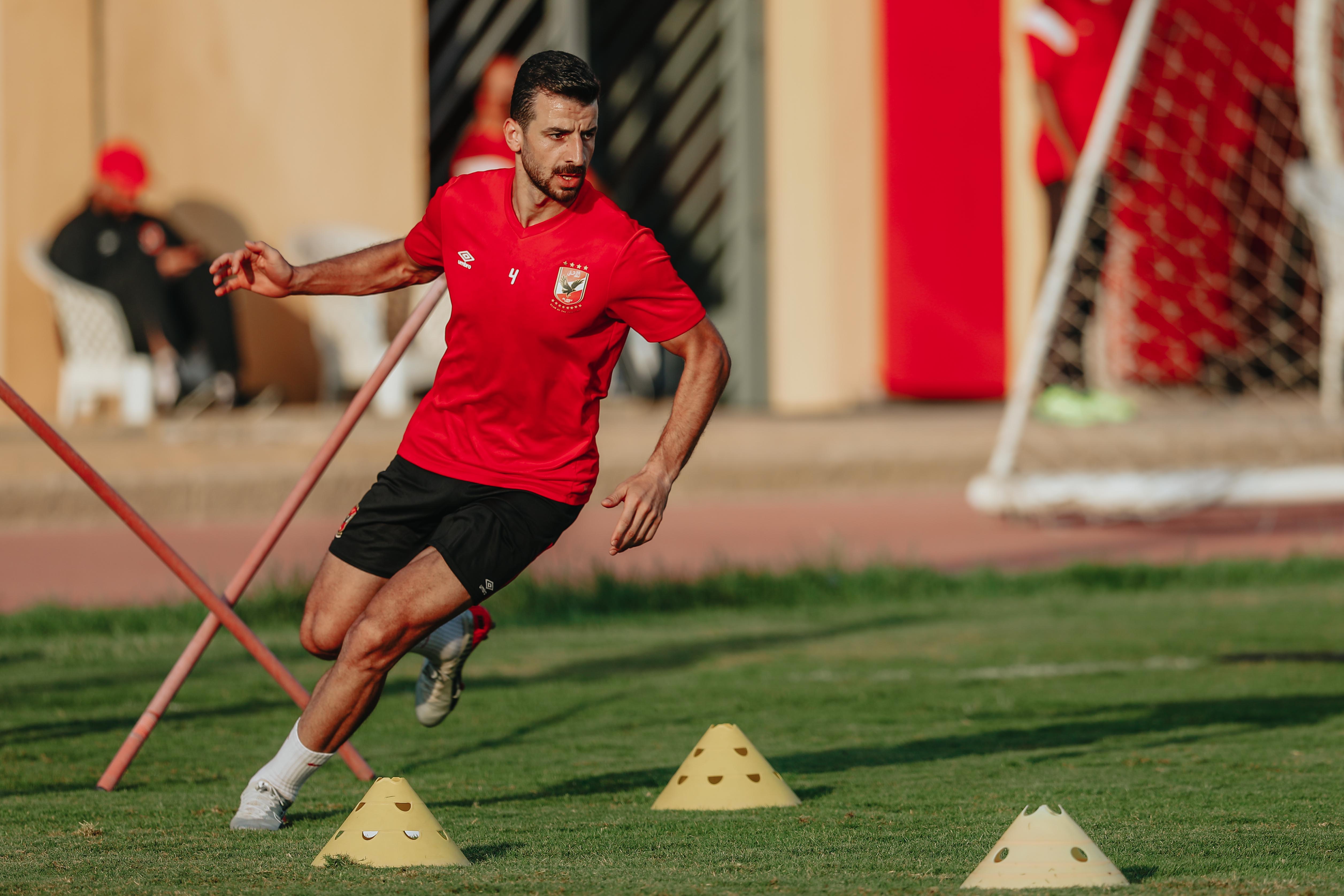 Mahmoud Metwally, our defender, will rejoin the team’s training sessions on Tuesday after recovering from his hamstring injury.

Dr. Ahmed Abu Abla, head of Al Ahly’s medical staff, confirmed that Metwally recovered from his hamstring injury which he picked up during Al Ahly’s friendly match against Misr Insurance Club that ended in a 2-2 draw.

On a different note, Al Ahly's football first team delegation arrived in Cairo in the early hours of Sunday, following the team’s 1-0 victory over Esperance in Tunisia in the first leg of the CAF Champions League semi-finals.

Al Ahly’s football first team will resume their training sessions on Tuesday when they will start preparing for Al Ahly’s game against Esperance in the second leg of the CAF Champions League semi-finals.