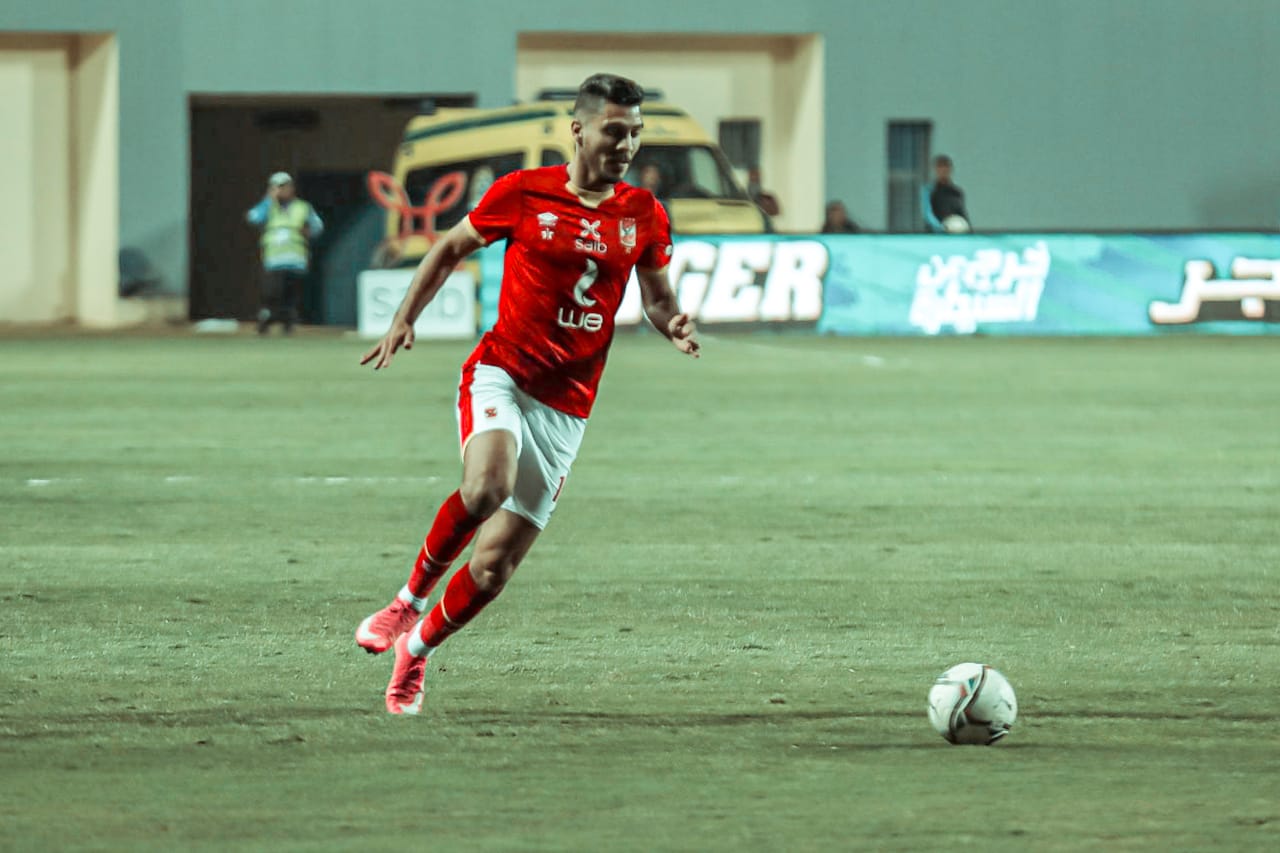 The medical scan, which Mohamed Sherif, our striker, underwent confirmed that he picked up a minor hamstring muscle injury during our game against Ismaily in the Egyptian Premier League.

Dr. Ahmed Abu Abla, head of the team’s medical staff, stated that Sherif will be sidelined for 7-10 days in order to fully recover.

Our striker was forced to leave the pitch during the first half of our game against Ismaily after feeling pain in his hamstring muscle.

The Red Eagles are currently preparing to face Enppi in the Egyptian Premier League on Saturday at Al Ahly WE Al Salam Stadium.