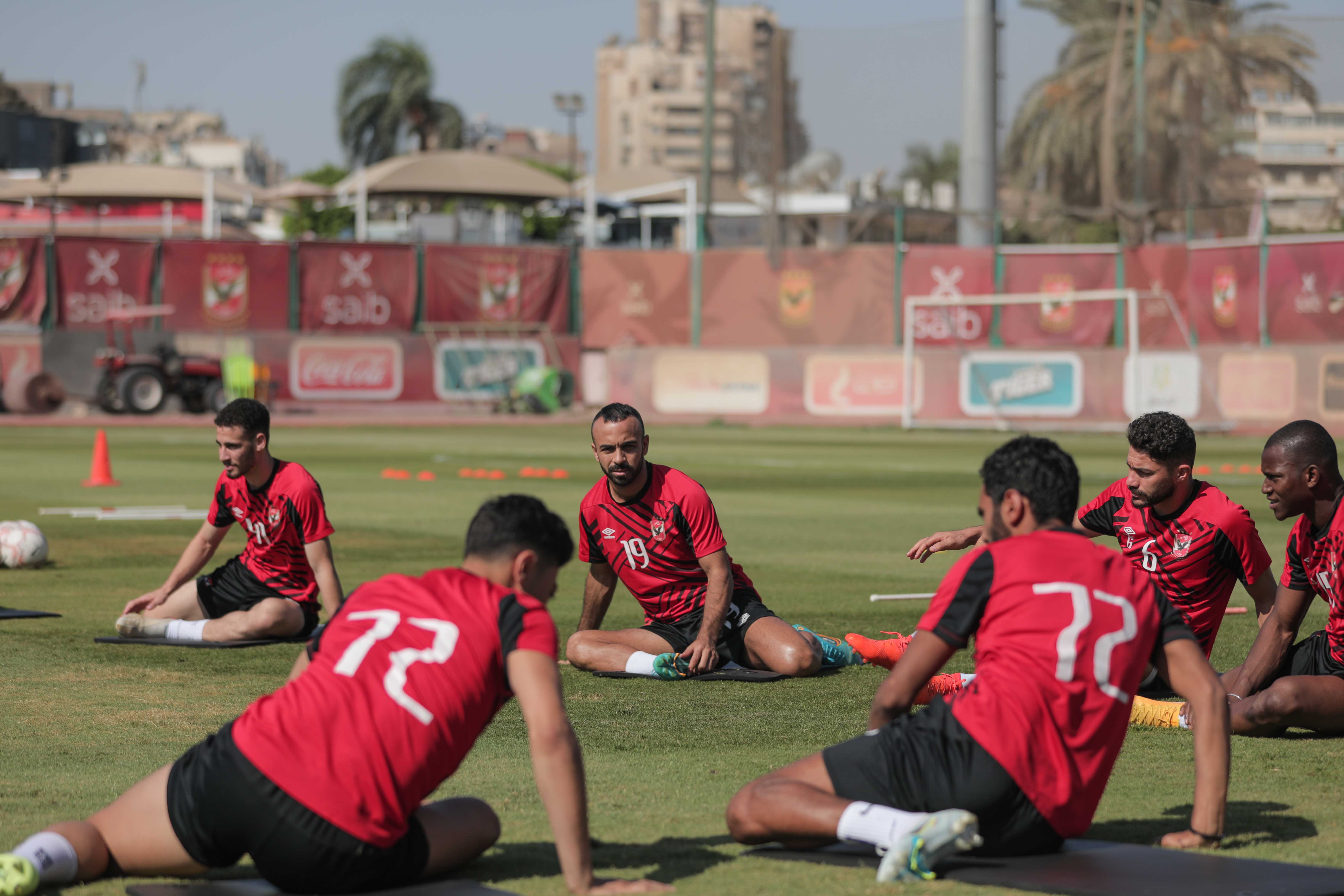 Ahmed Abu Abla, the team’s doctor, explained that both players will gradually return to the team’s full training sessions in order to make sure that they have fully recovered from their injuries.

On a similar note, Friday’s session saw the promotion of the following three youngsters: Adham Mohamed, Islam Abdullah, and Hamdy Mousa to the first team.