Aside from the Training: Mosimane Holds Tactical Video Session for his Players 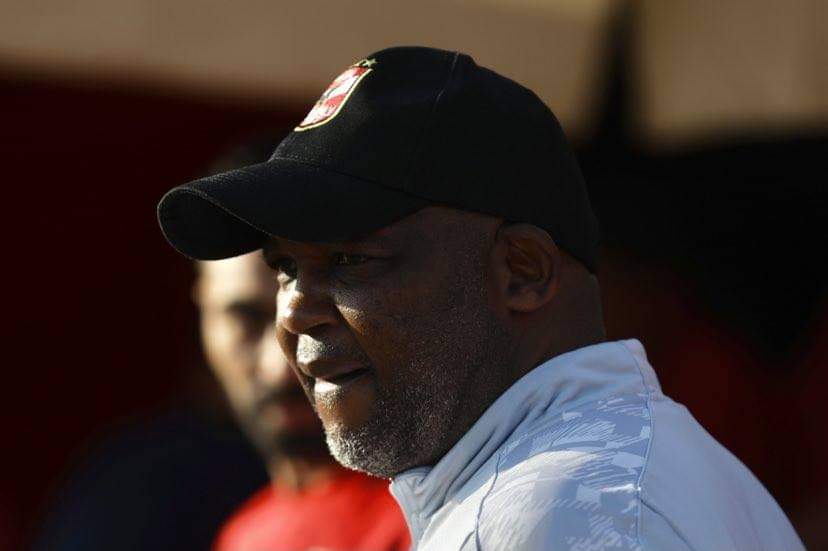 During his meeting with the team, Mosimane went over some of the tactical mistakes that our players committed during our previous league game against El Entag El Harby SC.

Additionally, he also explained the strengths and weaknesses of our upcoming opponent,  Aswan SC, in the tactical video session that lasted for 60 minutes.

The Red Eagles are currently preparing to face Aswan SC on Thursday at 7:00 PM in the Egyptian Premier League.