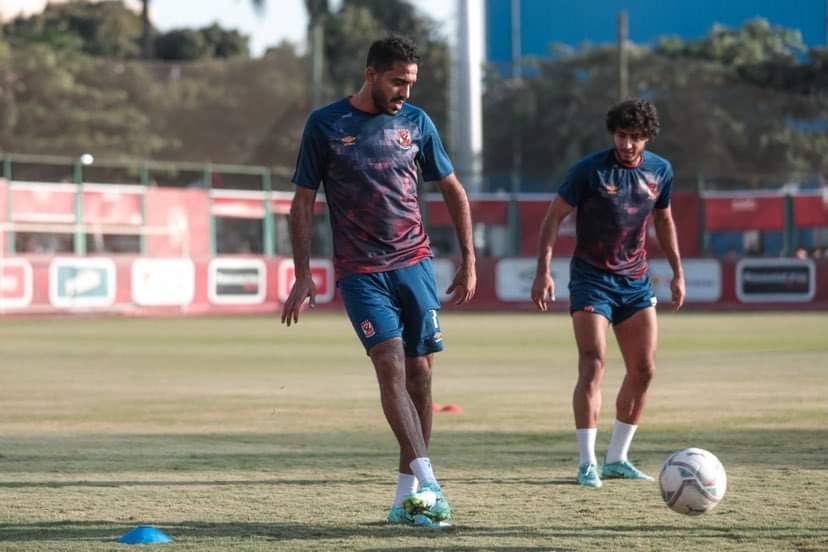 Al Ahly’s football first team carried out a recovery session on Wednesday after being held to a goalless draw against Tala’ea El Gaish on Tuesday in the Egyptian Premier League.

Pitso Mosimane, Al Ahy's head coach, held a meeting with his players and the coaching staff before the start of today’s training session at El Tetsh Stadium.

The training session was concluded by a training match, which saw the participation of all the players who were on the bench in Tala’ea El Gaish’s game as well as those who were left out from the squad.

The Reds are currently preparing to face Al Masry on Friday in Matchday 32 of the Egyptian Premier League.