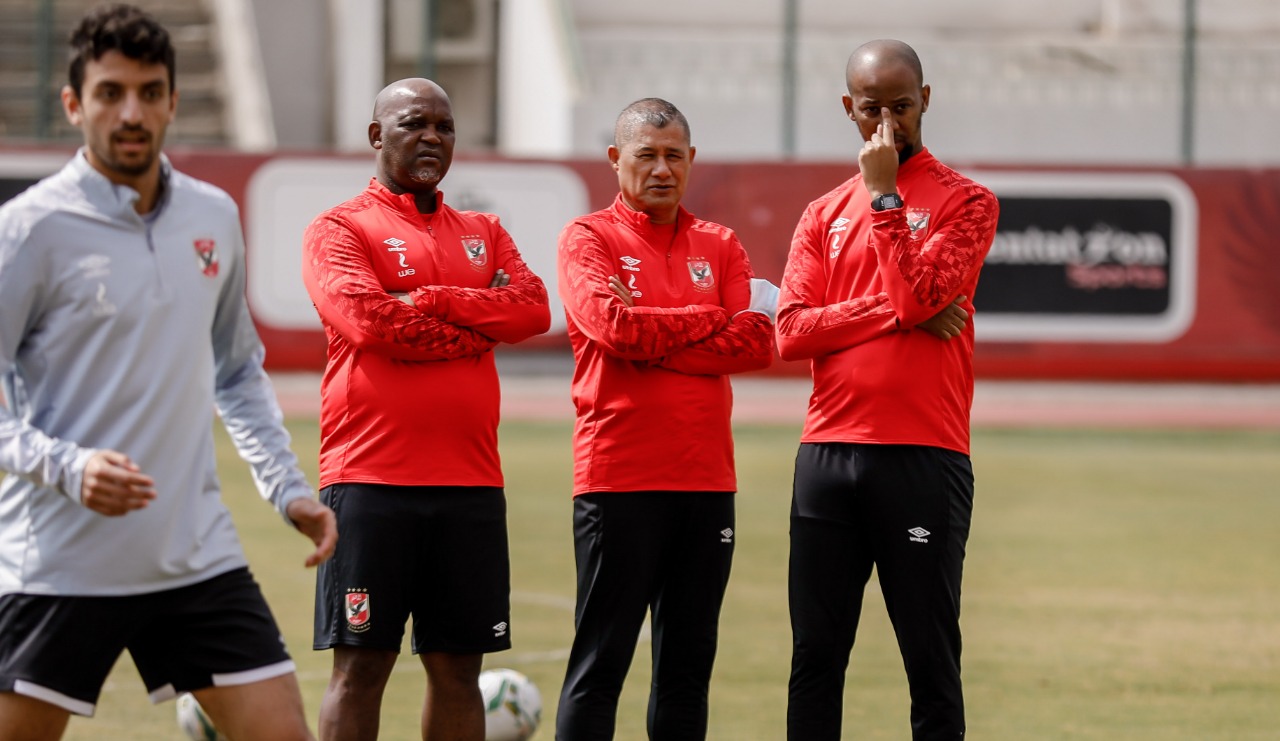 Al Ahly will resume their training sessions on Sunday at El Tetsh Stadium, where the team will start preparing for our upcoming match against Tanzania’s Simba SC.

Our football first team is set to face Simba SC on April 9 in the final fixture of the CAF Champions League group stage.

Al Ahly’s football first-team delegation to Sudan returned back to Cairo on Saturday night after having a 2-2 draw against Sudan's Al Merrikh SC in the fifth fixture of the CAF Champions League group stage.

Despite being held to a draw against Al Merrikh SC, yet the Red Eagles still managed to come in second place and qualify to the quarter-finals of the competition.