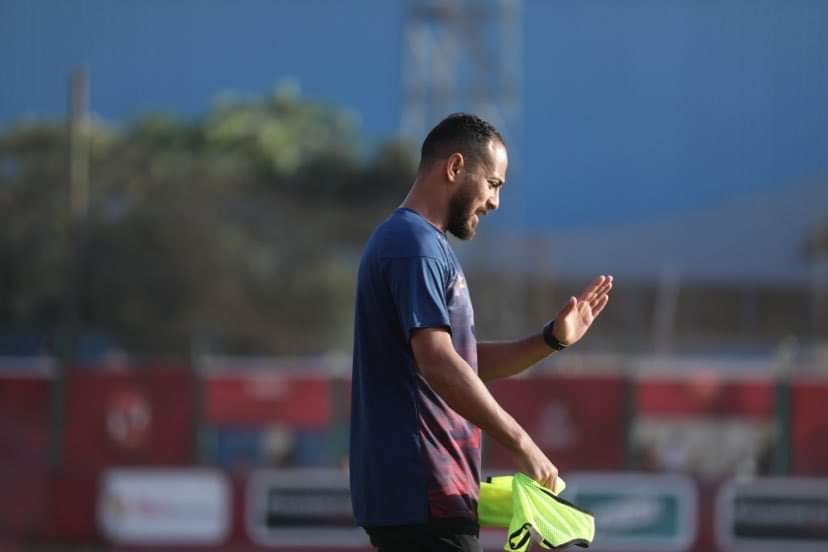 Dr. Ahmed Abu Abla, the team’s medical staff head, stated that Walid Soliman, our winger, has fully recovered from his injury and is fit to participate in the team’s upcoming games.

Soliman was sidelined for a while after suffering from a hamstring muscle injury.

On a similar note, the Red Eagles are set to face Al Masry in Matchday 32 of the Egyptian Premier League on Friday at Alexandria Stadium.