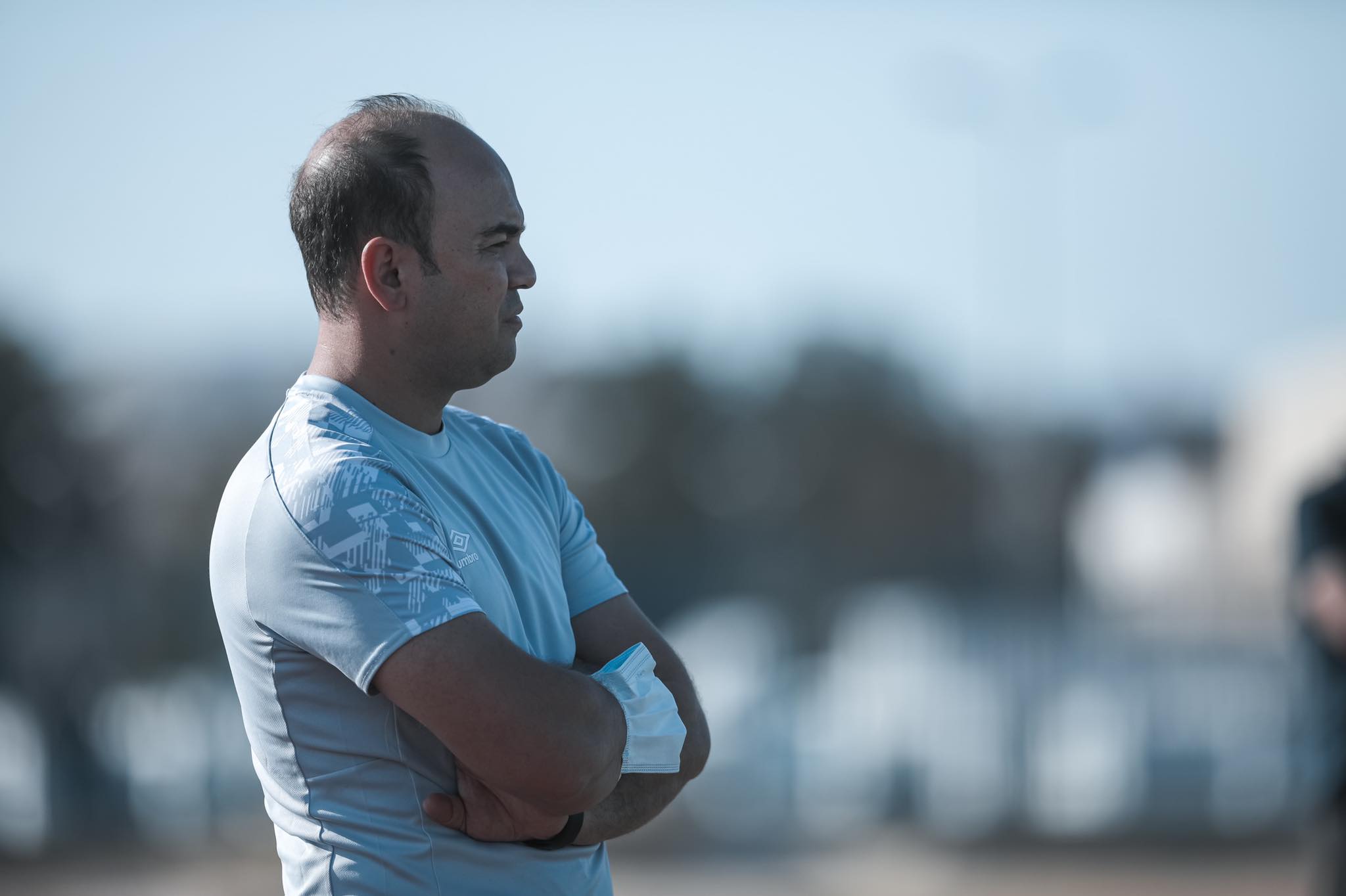 Dr. Ahmed Abu Abla, Al Ahly’s head of medical staff, said that Mohamed El Shenawy, our goalkeeper is at the final phase of his recovery program.

Al Ahly’s shot-stopper was sidelined after picking up a hamstring muscle injury earlier this month during Egypt’s 3-0 victory over Libya in the 2022 World Cup qualifiers.

While Soliman suffered a head concussion during our 6-1 victory over Niger’s USGN in the second leg of the CAF Champions League round of 32.

On a similar note, the Red Eagles are set to face National Bank SC in Matchday 2 of the Egyptian Premier League on Sunday at Al Ahly We Al Salam Stadium.