Maaloul: We Showed Our Real Character 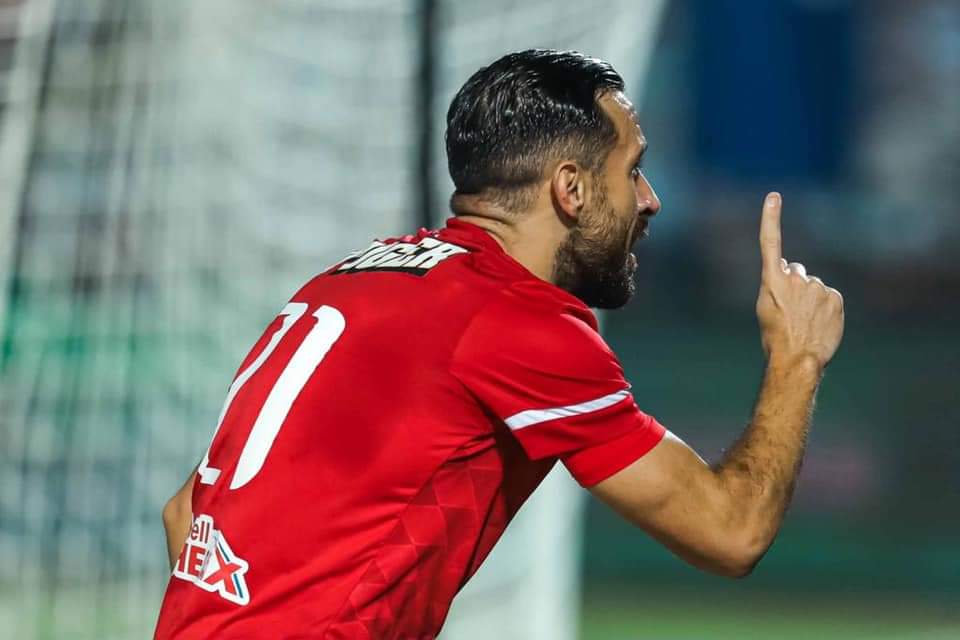 Ali Maaloul scored a brace from the penalty spot, one in each half, playing a great role in the team’s 5-3 win over Zamalek.

Maaloul spoke to us following the game and revealed his emotions after such an electric night.

“What a night. We had a great game and showed our real character through a solid performance and a historic victory.”

“It is a derby. It is a very special match and we know how to play such vital matches. It is a very big win in our road to win the league.”

“We lost the league last season and we are determined to bring it back again to Gezira.”