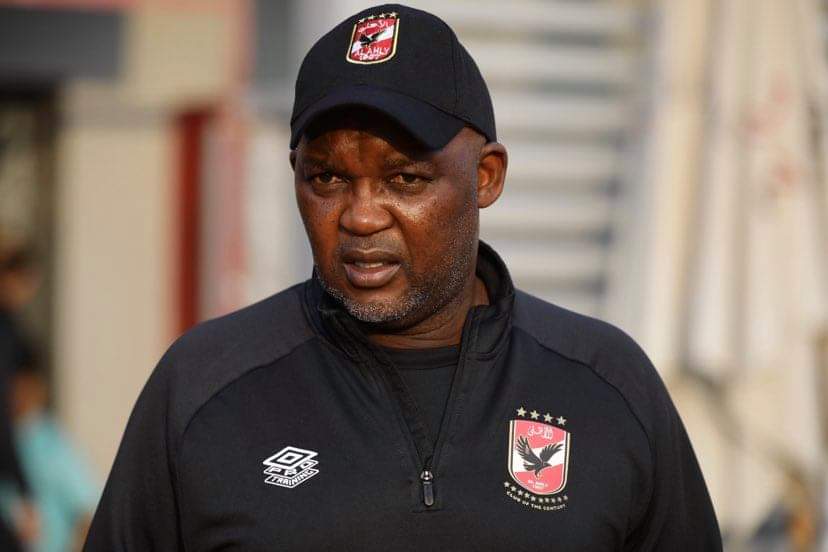 In his post-match press conference, Mosimane reflected on the team’s win and spoke about the team’s performance in the past period.

“I‘ve been only here for 13 months. I need time. The team still doesn’t play exactly the way I want. Sometimes I want to make sure that we don’t concede goals. However,  we still make mistakes, because we want to attack and that leaves us a bit open in the back.”

“We now play with a different intensity. Percy is a number nine (striker), he’s not a winger. There are games that Sherif is good for and there are games that we might not use him as nine. For example, remember in Zamalek’s game Taher played in parts of it as a 9.

“As for the rest that we’ll have, we can only say whether it’s positive or negative after the break.”