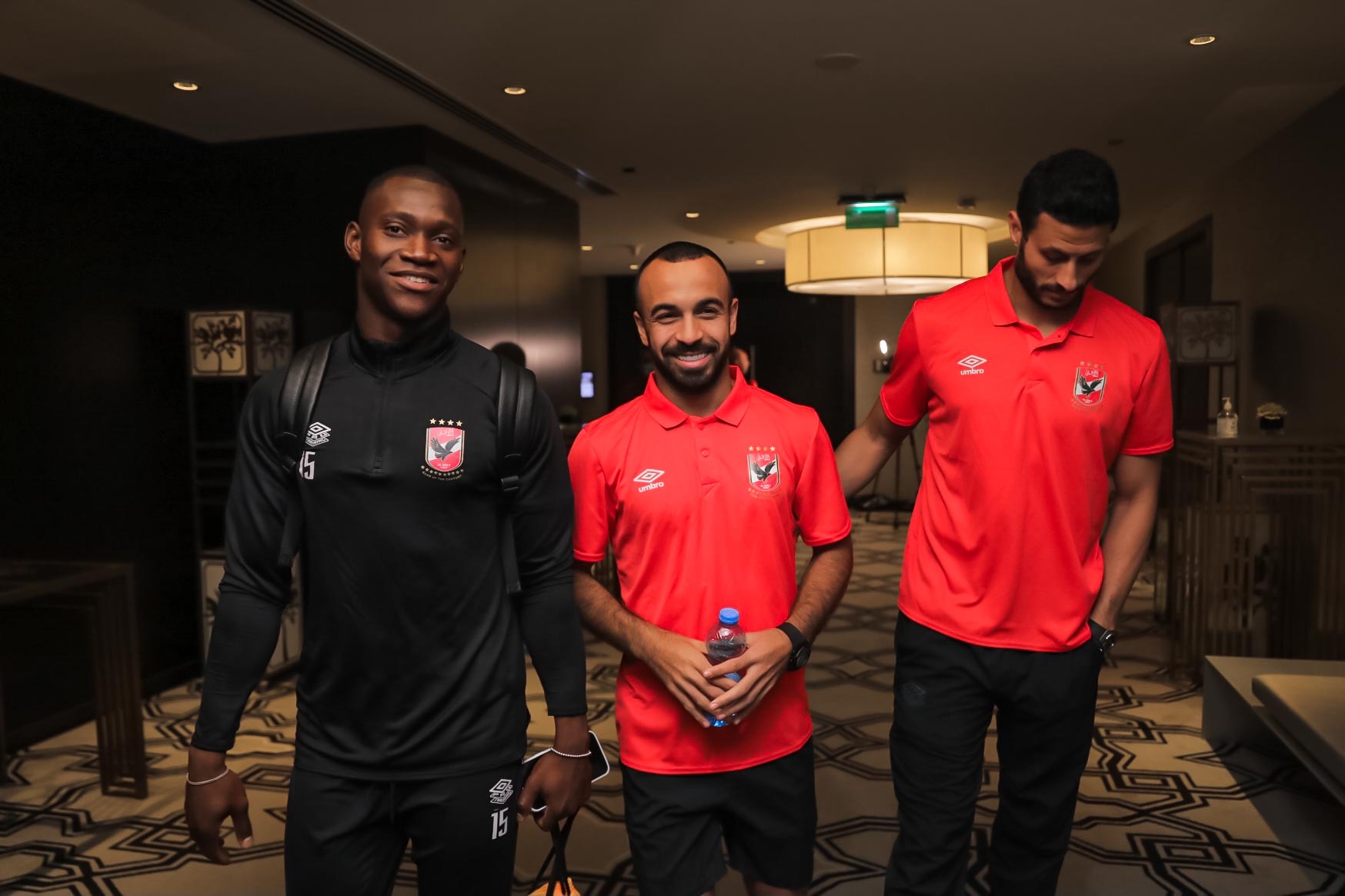 Ahmed Abu Abla, head of the team’s medical staff, said that Ali Maaloul, our Tunisian defender, underwent a medical scan on his leg after joining the team in Doha.

Abu Abla said that the scan confirmed that Maaloul has recovered from his injury and is fully fit to participate in the CAF Super Cup.

Also, the team’s doctor stated that Mohamed Magdy “Afsha”, our midfielder, will undergo a medical scan on Monday before rejoining training.

Abu Abla added that they want to check on the player's condition after picking up an injury during the FIFA Arab Cup.

The duo were rested from the team’s training on Sunday to avoid fatigue.