Shobeir Praises the Players’ Commitment to Win the Title 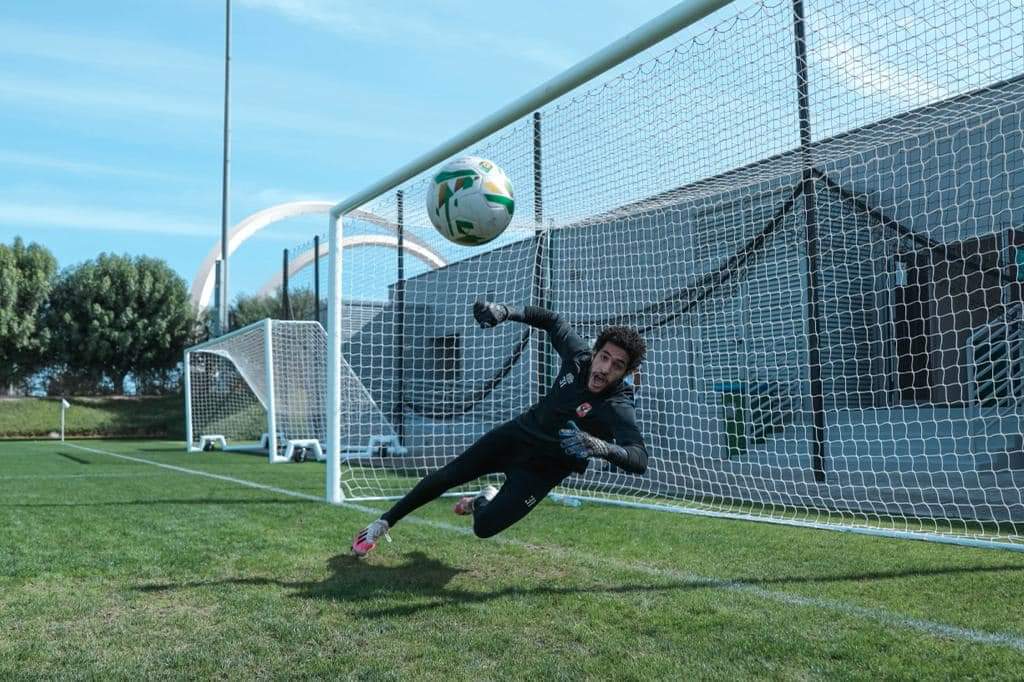 In his post-match interview, Shobeir thanked the fans for their support throughout the game and praised the players for their commitment to come back and win the title.

The Reds won the CAF Super Cup title on Wednesday after defeating Raja Casablanca of Morocco 6-5 on penalties after being held to a 1-1 draw at full-time in Doha.