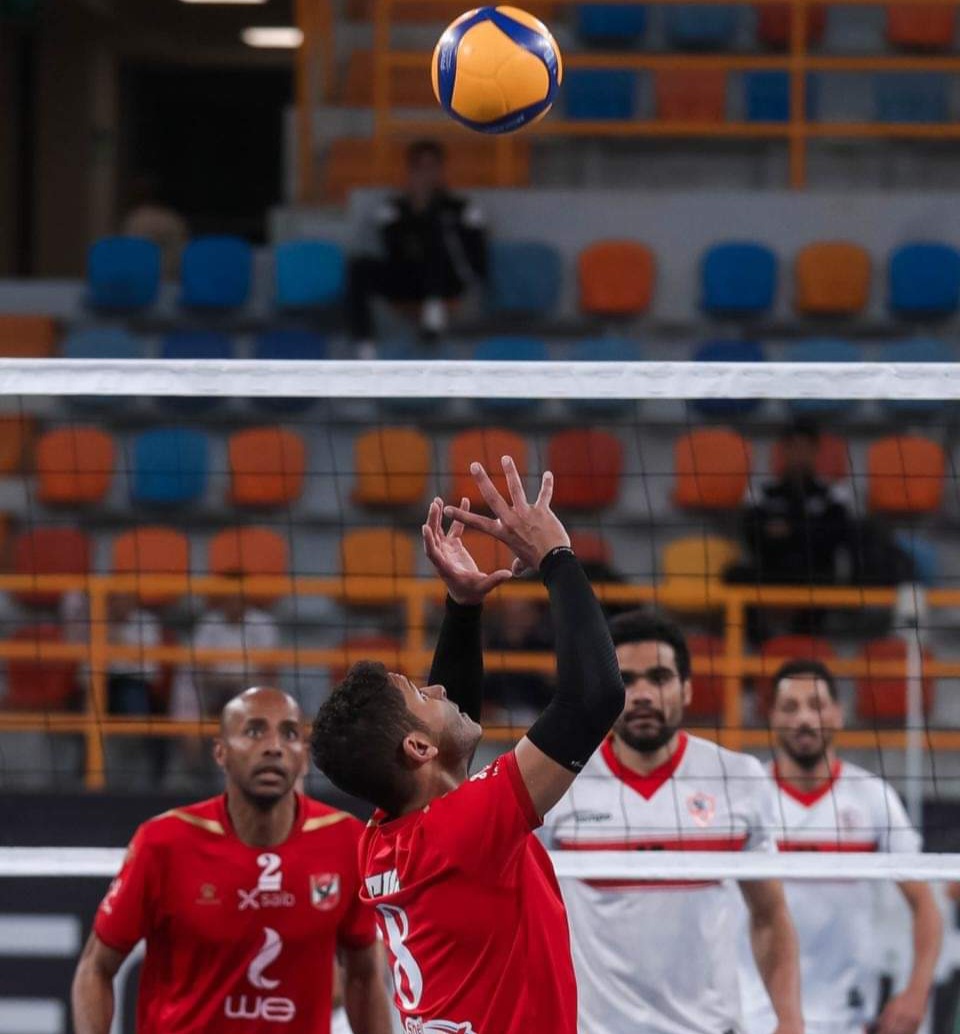 Al Ahly men's volleyball team were knocked out of the Egyptian League final stages after losing to Zamalek 2-1 in the semi-finals series.

The two teams exchanged victories in the first two games and Game 3 was needed to decide the winner of the series.