El Shenawy: It Will Be a Tough Game 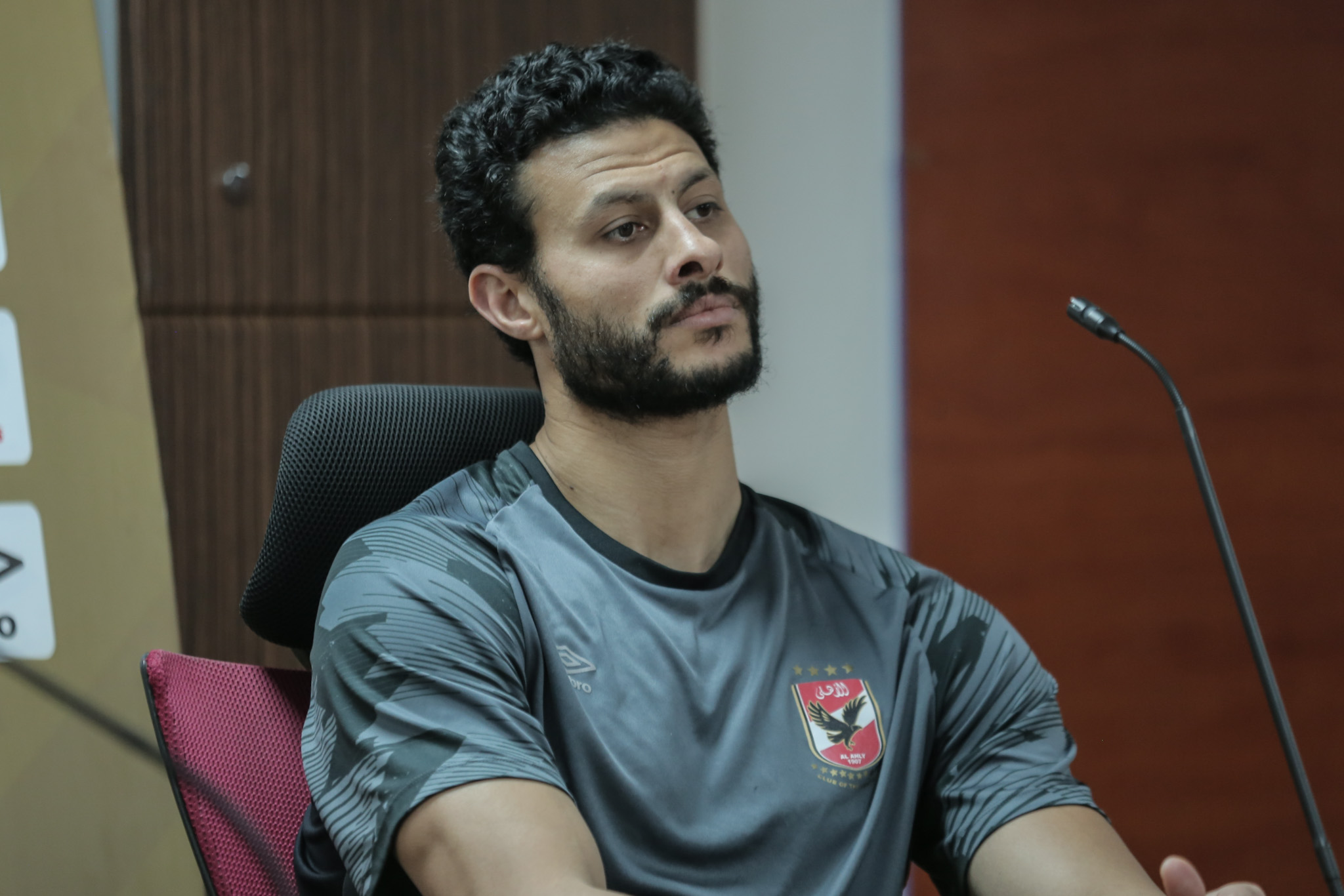 Mohamed El Shenawy, our captain, stated that our team will do their best on Saturday against ES Setif to achieve a positive result ahead of the second leg in Algeria.

We are in the semi-finals of the competition and El Shenawy knows what it means to take the team to the final for the third straight year.

“We know it will be a tough game. We’ve been preparing for the past five days. They defeated Esperance. We have two games, one home and away. Hopefully, we will win and qualify to the final.”

“In the past period, we know that the fans aren’t really satisfied. As a senior player in the team, we know how to overcome those obstacles. Moreover, we hold group talks together and motivate the rest of the squad.”

“We overcame several obstacles together and we will move forward together. Whoever plays will do their best on the pitch. For example, in the FIFA Club World Cup, despite having several absences, the team managed to win the bronze medal.”