Abu Abla Provides Updates on the Condition of Injured Players 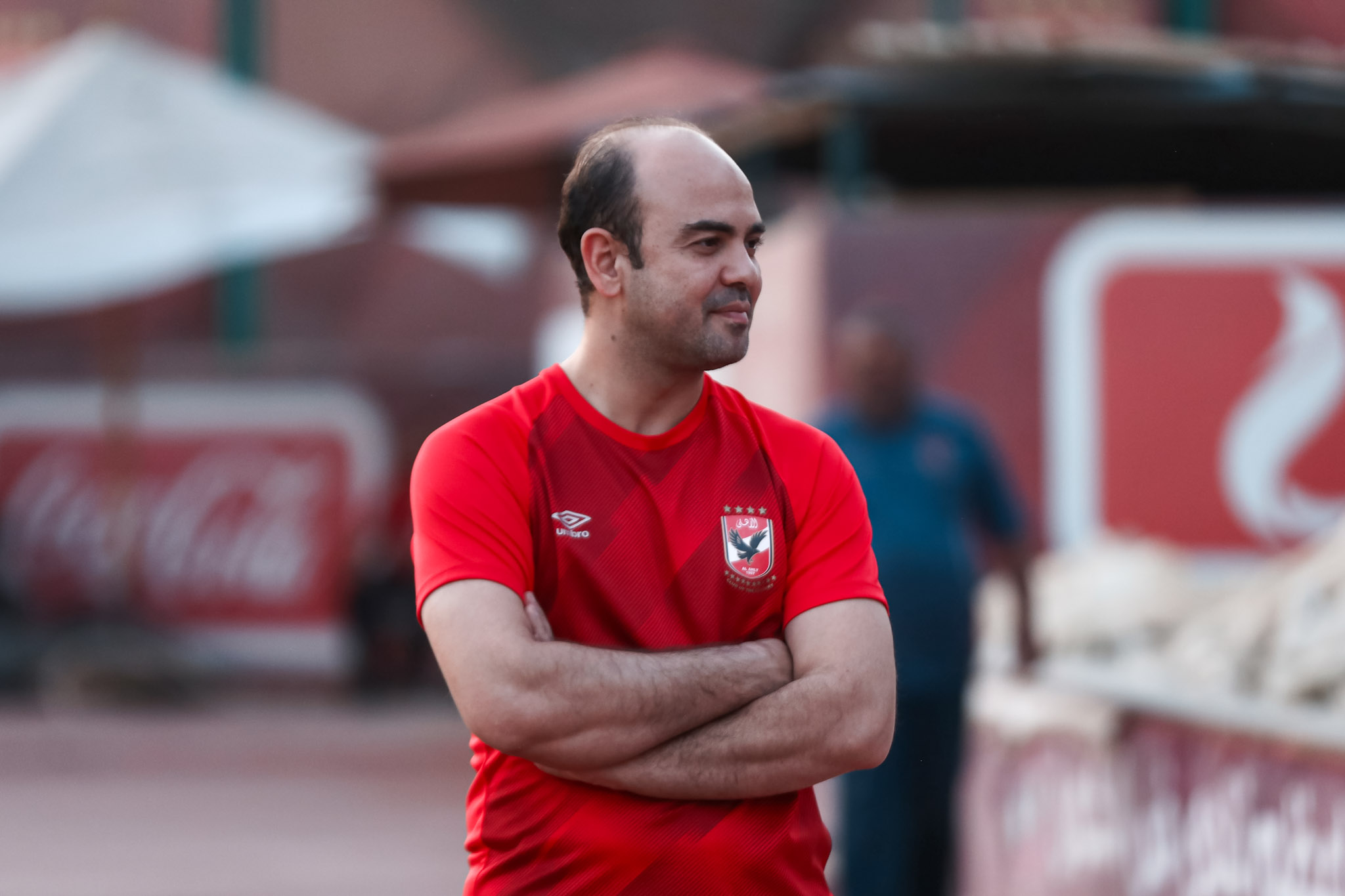 Ahmed Abu Abla provided the latest updates about the condition of the injured players before our game against Wydad AC in the CAF Champions League final.

The team’s doctor said that Amr El Soulia is currently performing the final phase of his rehabilitation program and that he will be able to join the team’s full training.

Abu Abla also stated that Hamdy Fathy’s condition is good and that he will be able to participate in the team’s full training normally.

“Mohamed Abdelmonem suffered an injury in his quadriceps muscle. He is currently performing his recovery program, and we will see if he will be able to participate against Wydad in the CAF Champions League final or not”, Abu Abla added.

"Aliou Dieng is fully fit to participate in the upcoming games, while Luis Miquissone is performing his recovery program, which is expected to last for two months."

Abu Abla concluded by saying that Badr Benoun is still on the recovery road and he is expected to participate in a part of the team’s training after two weeks.