El Shenawy: We are Keen to Win to Make Al Ahly Fans Happy 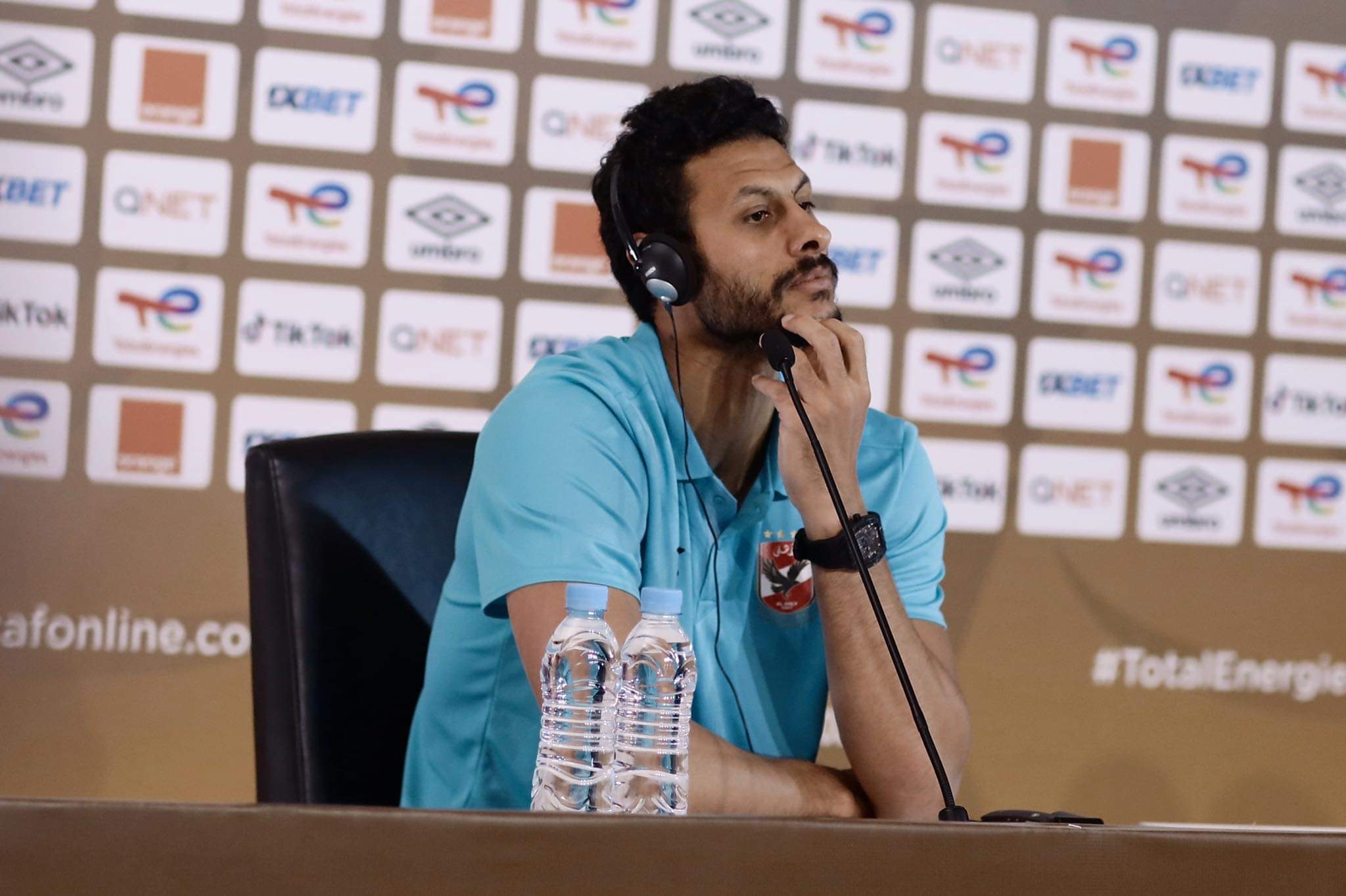 “It will be a difficult game. Wydad are a big team and we must respect them. We were keen to arrive early in Morocco to prepare in the best possible way for the match. We studied Wydad’s style of playing and I wish to achieve the victory and win the title.”

“I managed to win two previous games with Al Ahly in Morocco. One of them was attended by the fans and the other one was without the fans. Also, I lost a CAF Champions League final here before."

"However we are used to dealing with the pressure of the opponents’ fans. We also know that we have a difficult challenge, and we only focused on the game."

“The presence of our fans here in Morocco means a lot to us and we totally appreciate it. We play for them and we are always keen to win to make them happy. We know the difficulties they faced to attend the game here, but this will give us great motivation to bring the title back home."

Finally, our captain commented on the UEFA Champions League final game between Liverpool and Real Madrid and was keen to send a message to his teammate in the national team, Mohamed Salah.

"I feel sorry for Mohamed Salah to lose such a prestigious title, but he put on a great performance during the game and I wish him all the best in the future."