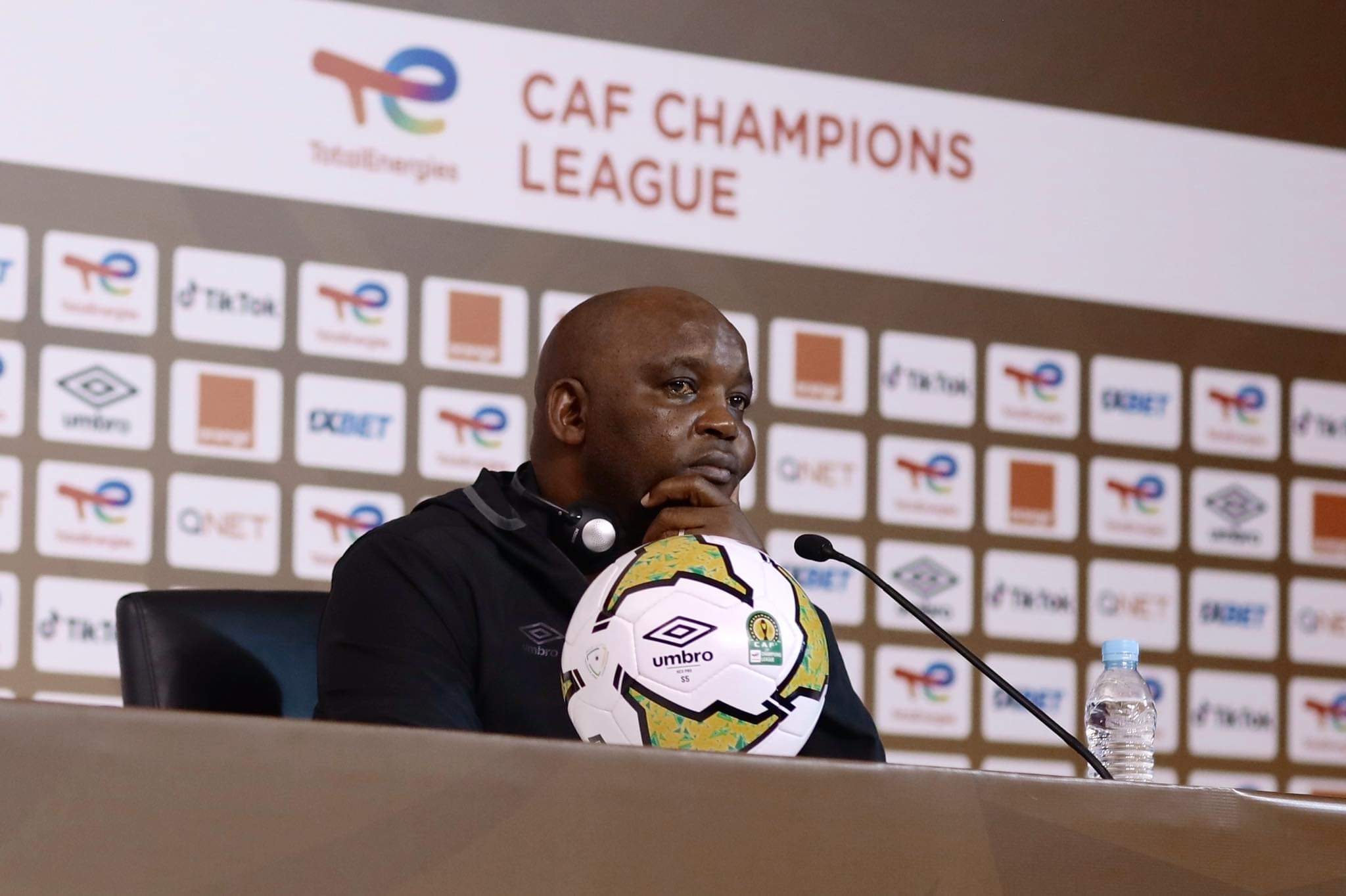 “The better team was the one who lost tonight. When you play in a neutral ground and equal fan attendance from both sides then you can speak about winning or losing. I think everyone who took this decision are happy now.”

“Everyone is speaking about the starting line-up when we lost the match, but I would like to say that we defeated Raja with the same starting-lineup. Also, everyone knows that Amr El Soulia is injured, that is why he did not play from the beginning of the game.”

“I do not know how anyone can say that the CAF Champions League final was well organized. I think the Moroccans are the only ones who said that."

Our coach also spoke about the referee of the game, saying that he does not have any comments on his performance, except on the stoppage time.

“The referee took three minutes to replace his watch. Also, the ball boys took a lot of time to bring the balls back to the players, and that was a normal thing to happen, especially that we play at Wydad’s ground. Eventually, it was normal that Wydad win the title.”

Our coach concluded his interview by congratulating Wydad’s fans and coach on winning the African title.