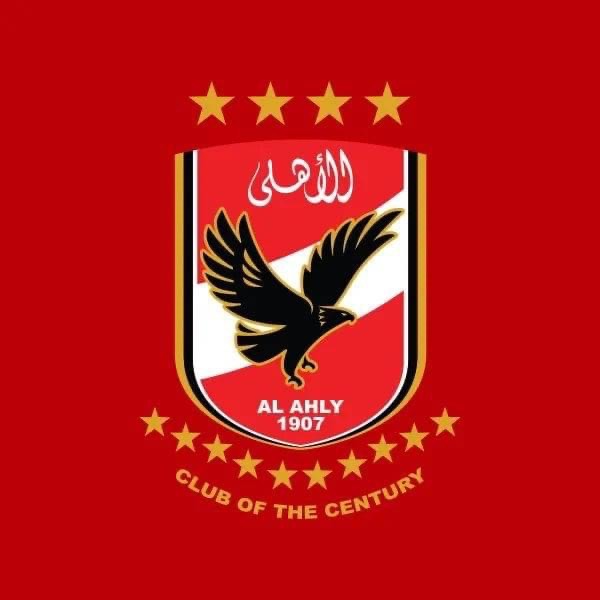 Al Ahly's board discussed in their meeting on Saturday the decisions of the Anti- corruption Committee of the Ministry of Youth and Sports regarding the incidents that led to missing the opportunity to host the CAF Champions League final in Egypt.

The committee issued a statement, revealing that the Egyptian Football Association (EFA) is the sole party to blame in this regard. However, the statement did not mention the ways for Al Ahly to preserve the club's legitimate rights after the serious harm caused to the club.

Therefore, the club and the football fans in Egypt call on the concerned authorities to officially announce that those responsible are held accountable to avoid the same situation in the future.

The club's legal committee was tasked to take the necessary action in that regard.