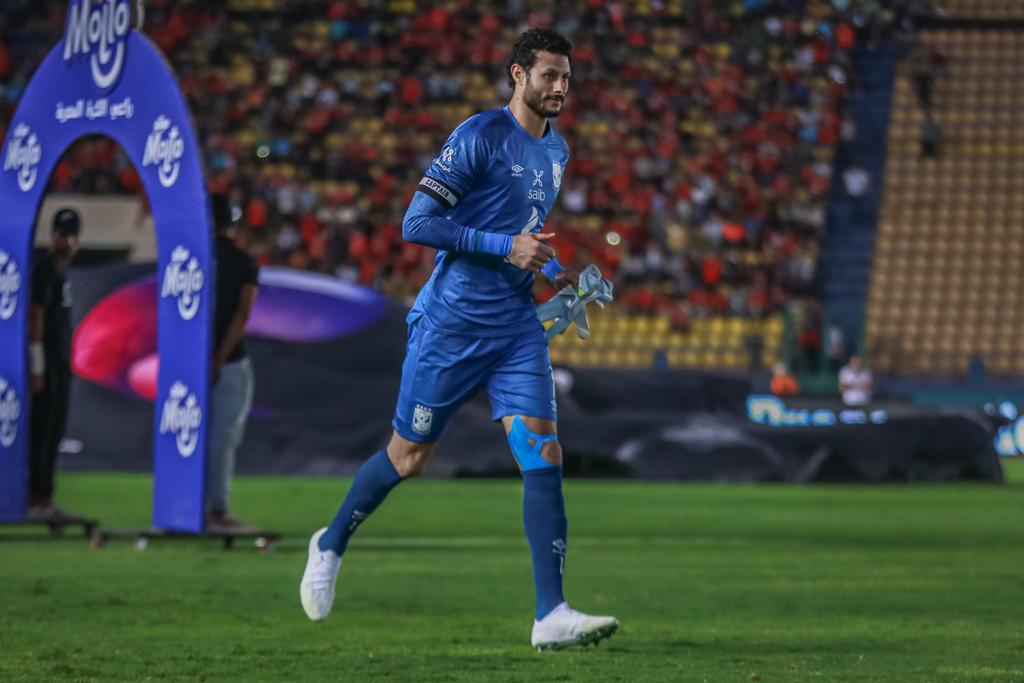 Moustafa explained that El Shenawy picked up a knock in his face and is expected to undergo an additional check-up before the start of Thursday’s training session.

While also, Ayman Ashraf is set to undergo a quick check-up before the start of Thursday’s session after picking up a knock in his hands.

Ashraf and El Shenawy were injured during the team’s 1-0 victory over Misr Lel Makkasa in the Egyptian Premier League.