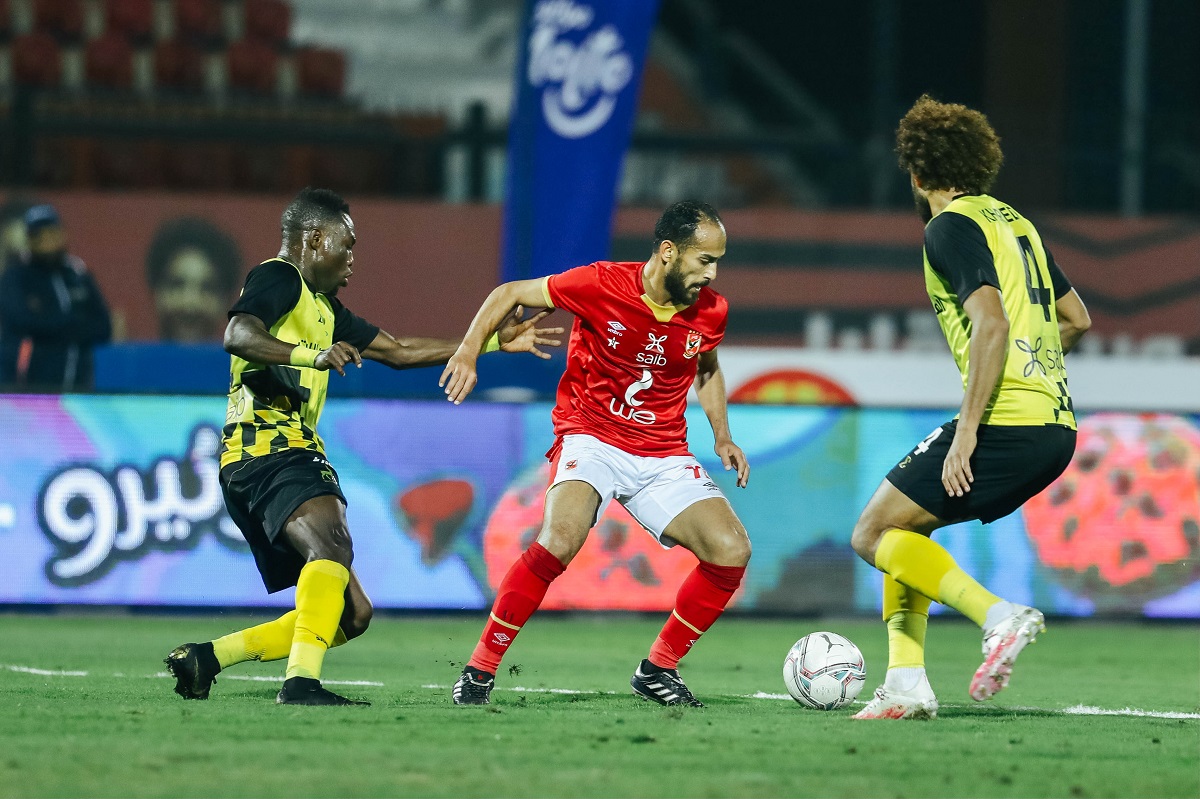 Al Ahly’s Director of Football Sayed Abdelhafiz announced that our veteran Walid Soliman will be out for at least four weeks due to an injury.

Abdelhafiz added that the medical scan that Soliman underwent revealed that the player sustained a hamstring tear.

Therefore, Soliman won’t be able to participate with the Red Eagles in the FIFA Club World Cup, which will be held in February.

Our attacking player, Soliman will perform a special recovery program under the supervision of Al Ahly’s medical staff in order to return back and participate in the team’s training sessions.

Soliman picked a hamstring injury and was substituted in Al Ahly’s last game in the league against the National Bank of Egypt SC.