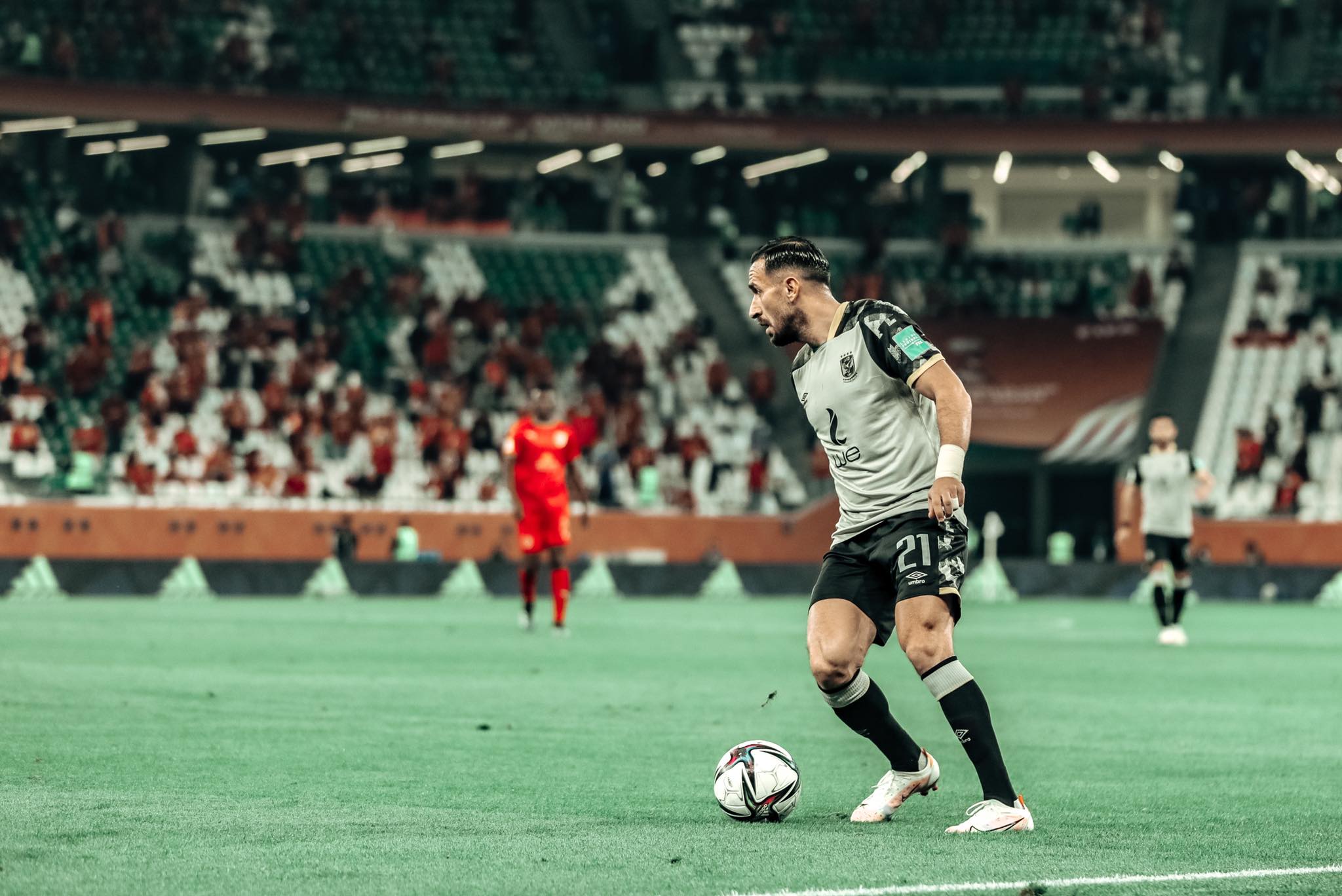 Abu Abla added that Maaloul is expected to return back gradually to the team’s training sessions on Thursday, and then he will join the team’s full training after 48 hours.

Moreover, Abu Abla confirmed that Maaloul will be ready to participate in the matches after our match against Tanzania’s Simba SC.

On a similar note, the Red Eagles are currently preparing for Al Ahly’s next game against Simba SC, scheduled on Tuesday in the Matchday 2 of the CAF Champions League group stage.