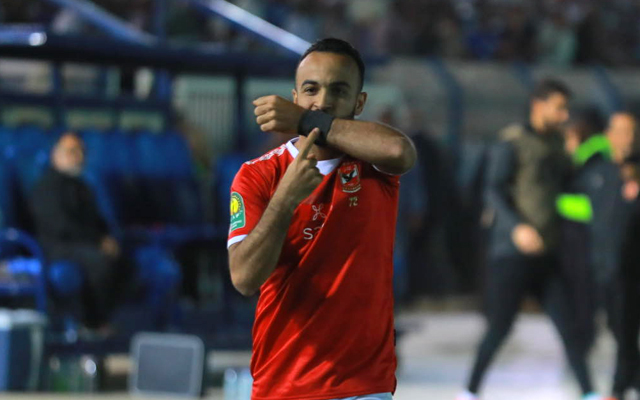 Mohamed Magdy Afsha leads Al Ahly’s assists chart in his debut season with the club as he set up seven goals for his teammates.

Afsha and his teammates’ efforts secured the club’s fifth consecutive league title and the 42nd in the club’s history.

Our Tunisian beloved left back, Ali Maaloul, who never failed to entertain our fans, provided 6 assists for his teammates while Amr El Solia came third in the list with 5 goals.