Afsha Named Man of the Match in the Final 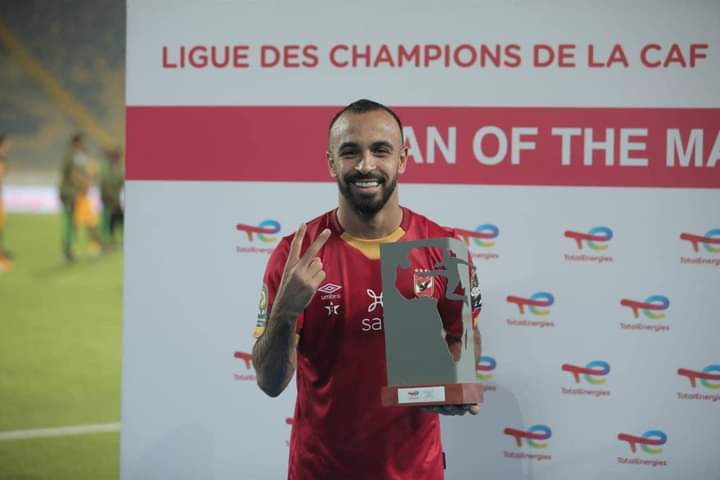 Mohamed Magdy Afsha, our midfielder, has claimed the Man of the Match award in the CAF Champions League final.

Our midfielder fired a brilliant screamer in the 64th minute and he was thrilled to clinch his second consecutive African title.