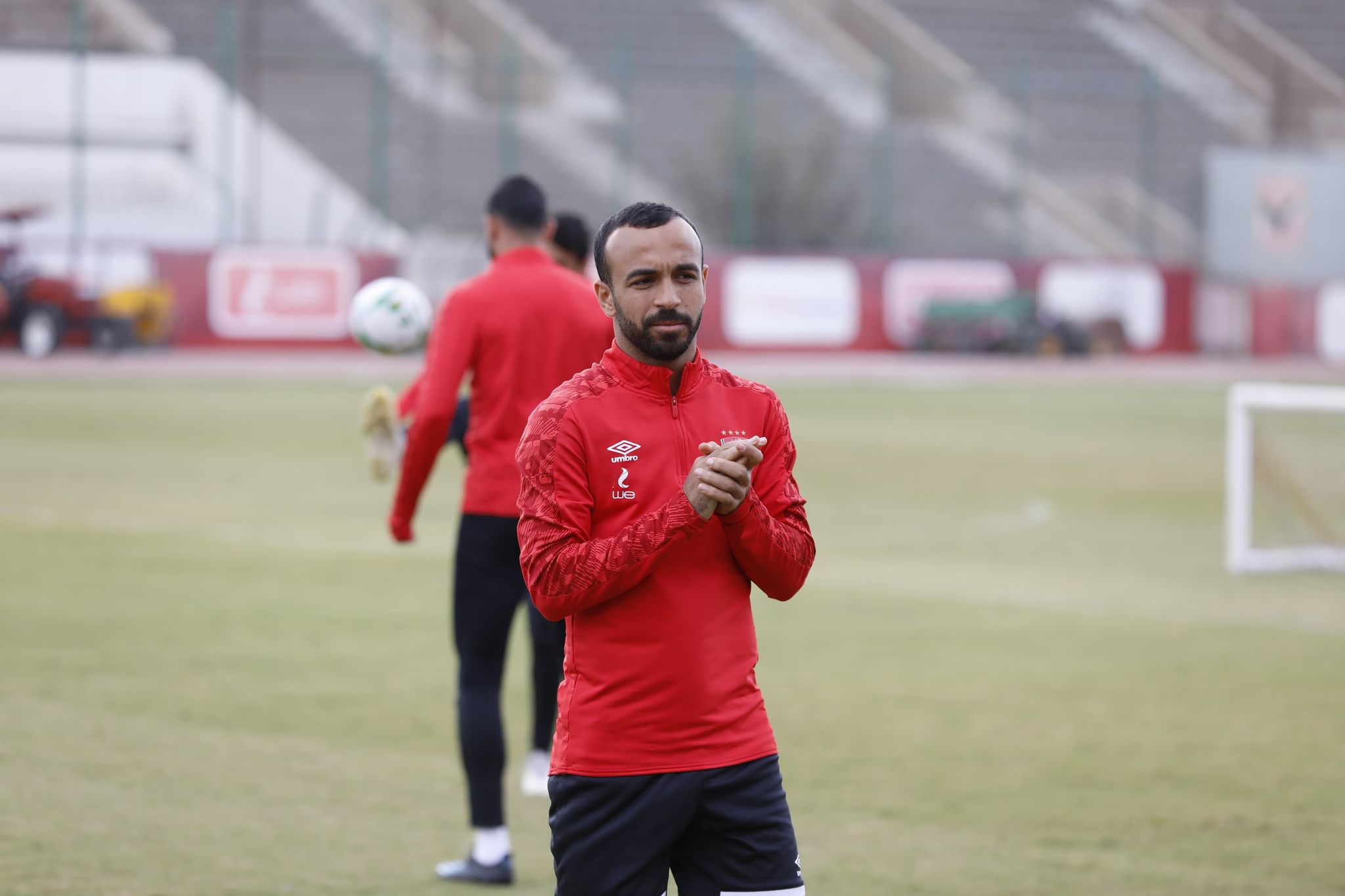 Abu Abla added that Afsha is in a good condition and he is responding well to the physiotherapy sessions.

On a similar note, Afsha is currently performing a rehabilitation program in order to recover from his injury, which he picked up during our 2-0 victory over Morocco’s RS Berkane in the CAF Super Cup.

Furthermore, Al Ahly will face Al Sharq Insurance Club in a friendly game on Thursday at El Tetsh Stadium as part of the team’s preparations for our upcoming game in the CAF Champions League semi-finals.

The Red Eagles are set to face Tunisia’s Esperance on 19 June in the first leg of the CAF Champions League semis.