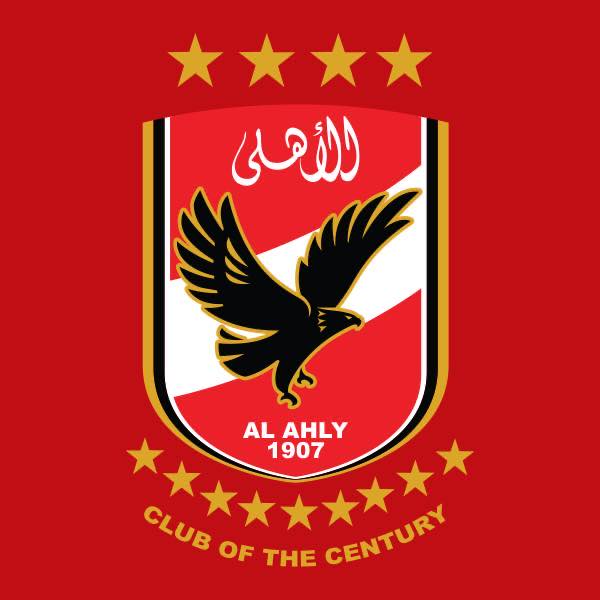 Al Ahly's board of directors, headed by president Mahmoud El Khatib, held a meeting on Sunday night at the club's premises in Gezira to discuss several important files.

During the meeting, El Khatib presented the club’s board of directors with the details of the steps which he took over the past couple of months, and his constant communication with the Egyptian authorities, which resulted in obtaining the necessary approvals for the establishment of Al Ahly Stadium in Sheikh Zayed City.

Moreover, El Khatib revealed the unlimited support and cooperation he received from the national institutions, which always support Egyptian Sports and its institutions to overcome all the obstacles, including Al Ahly.

After reviewing the measures taken by president El Khatib during the past period, the club’s board discussed the required executive procedures to start the immediate implementation of the project and to lay the foundation stone of Al Ahly Stadium on 1-5-2021.

Also, Al Ahly's board of directors expresses their sincere thanks and gratitude to president Abdel Fattah El-Sisi for his great support to Egyptian sports and all its institutions, including Al Ahly.

Finally, the board of directors renewed the pledge to make maximum efforts to support the nation's institutions and to contribute to achieving all the goals that serve the country’s interests and to keep raising Egypt's flag high in all international events.