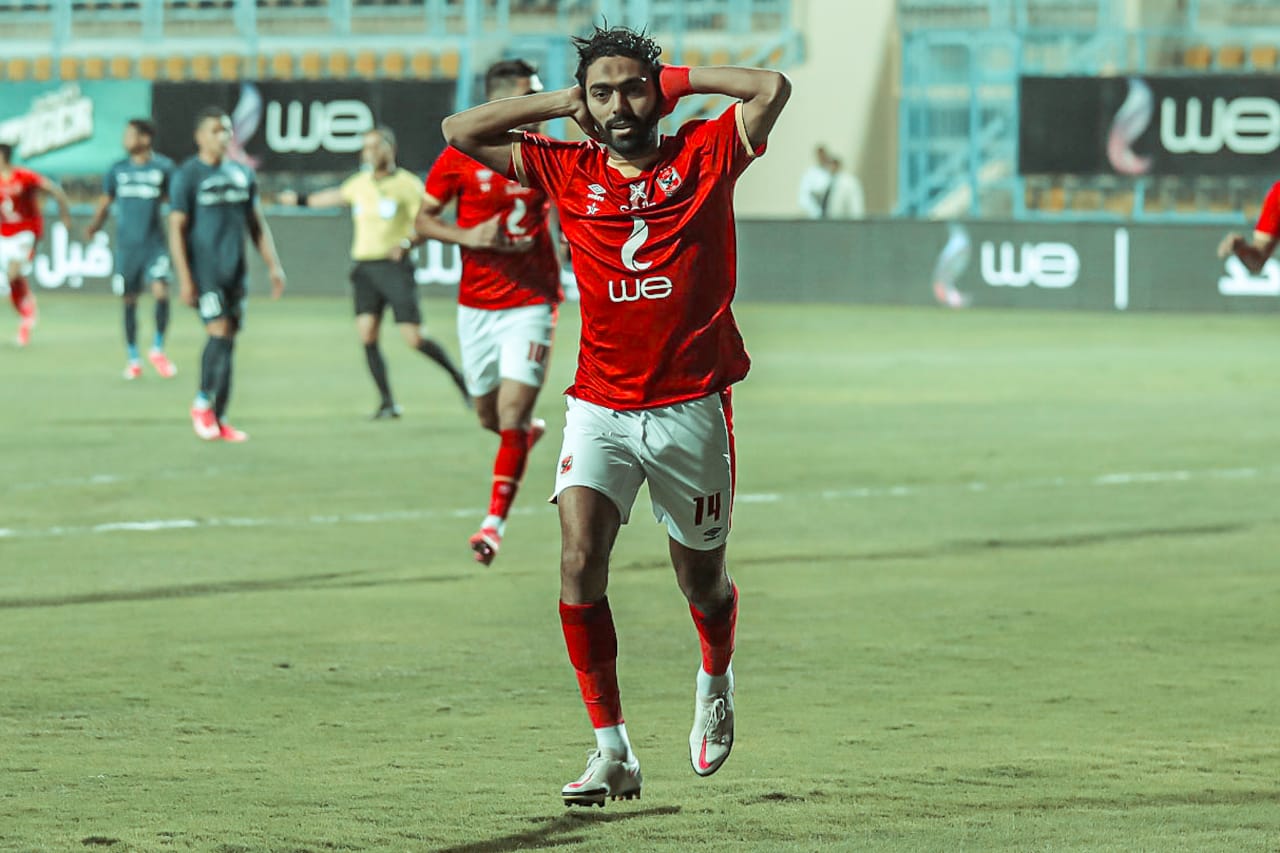 The Egyptian Football Association (EFA) postponed our match against Enppi SC, which was scheduled on 4 June in the Egyptian Cup’s round of 16, with the game's new date to be announced later.

Al Ahly’s football first team will resume their training sessions on Tuesday, after having a 48-hour rest following their arrival in Cairo.

The Reds are set to face Tunisia’s Espérance on 18 June in the first leg of the CAF Champions League semi-finals.

On a different note, the Red Eagles won the CAF Super Cup after defeating RS Berkane of Morroco 2-0 last Friday in Doha, Qatar.