El Shahat: We Want To Win the Quintuple 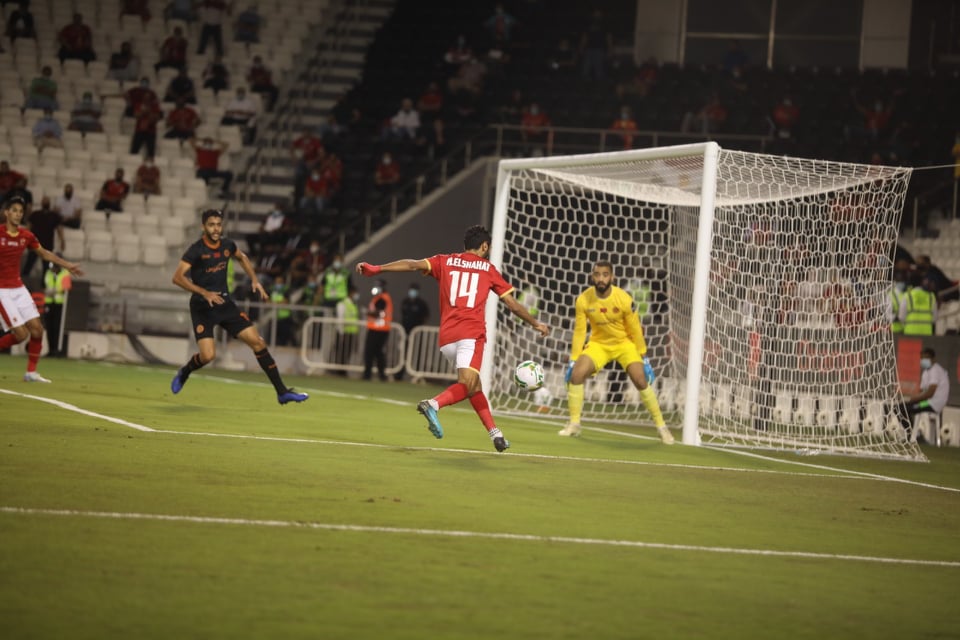 “I would like to congratulate Al Ahly players, fans, and the club’s board on this achievement.”

“Thank God, we were able to win the title to please our fans.”

“I want to win trophies and that’s why I chose to join Al Ahly. Hopefully, we will be able to win the Egyptian Super Cup title and win 5 trophies in one season.”