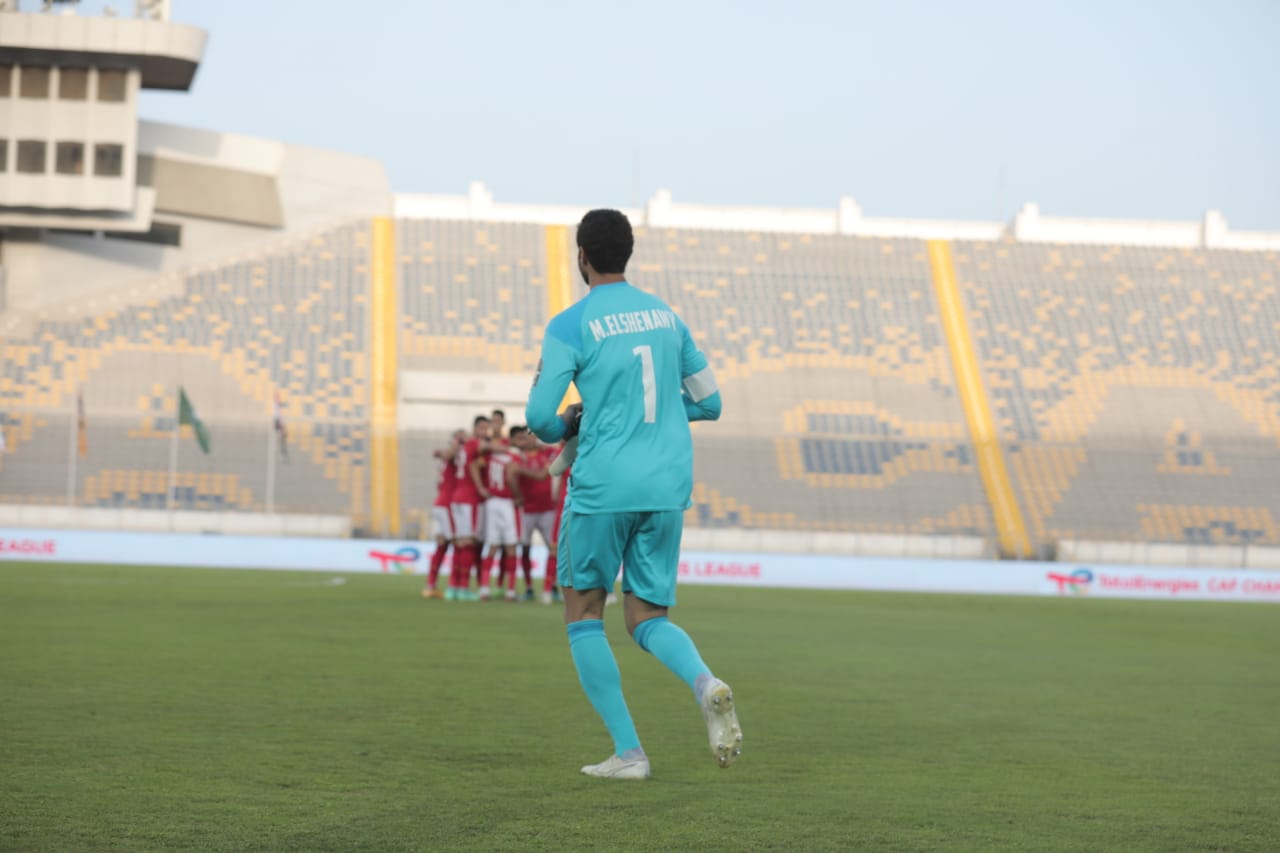 “We deserved the title after what we have done throughout the campaign. Our target is to win more and more titles and carve our names in the history of the club.”

“We wanted to honor our president, El Khatib, for his efforts with us, and handing him a jersey with his name is the least that we can do for him.”

“We will celebrate tonight but after that, we will start preparing for the upcoming league game.”