El Shenawy: We will fight to secure qualification 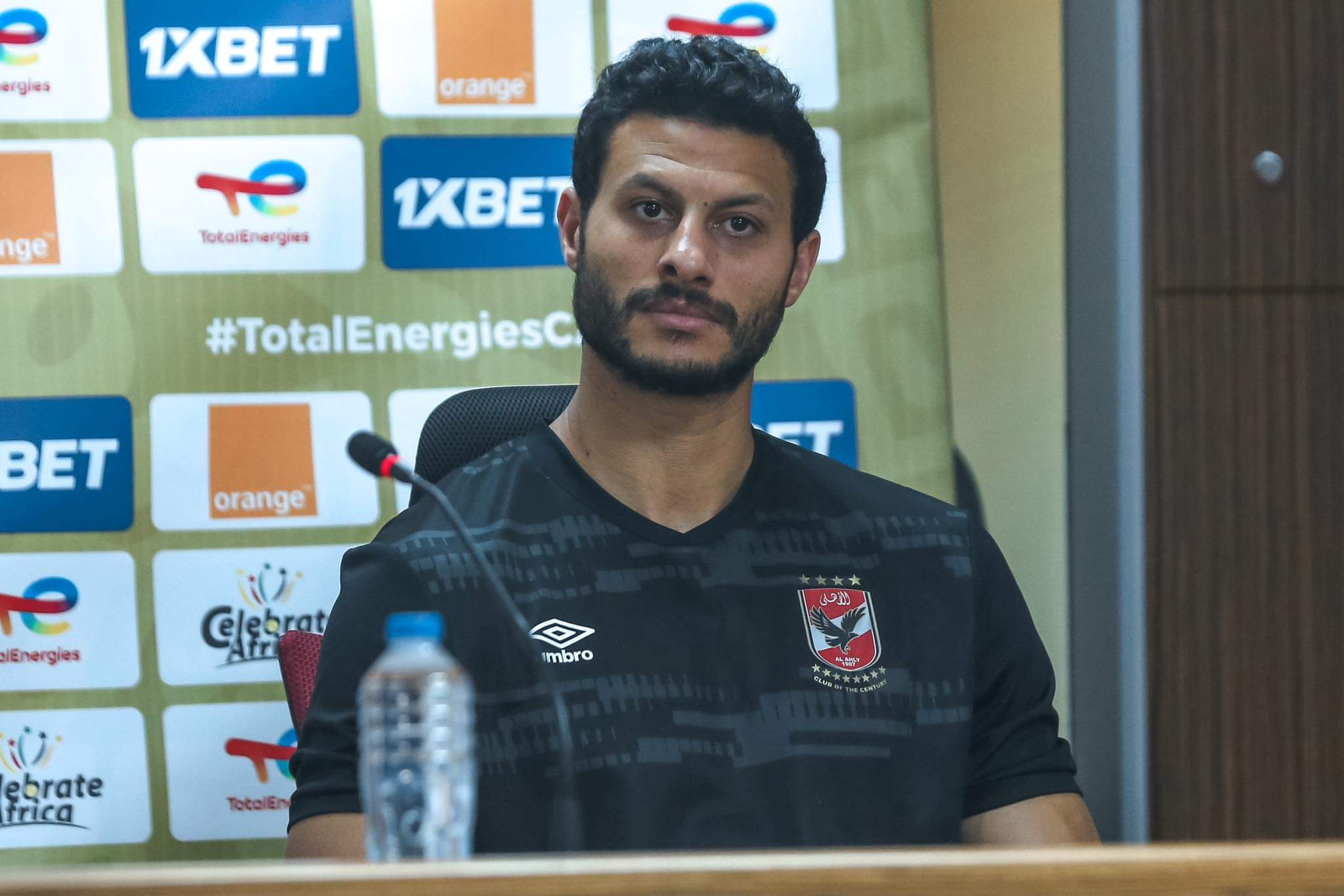 Mohamed El Shenawy, Al Ahly’s goalkeeper and captain, spoke to the press on Friday in the pre-match press conference of Al Ahly’s upcoming game against Esperance of Tunisia.

Al Ahly will face Esperance on Saturday at 9:00 PM at Al Ahly WE Al Salam Stadium in the second leg of the CAF Champions League semi-finals, after beating the Tunisian team 1-0 in the first leg.

Here is what El Shenawy had to say about the encounter:

“We respect Esperance and we know that they have a very experienced squad. This game will be more difficult than the game in Tunisia. We have not qualified yet. We will fight to secure qualification.”

“We all know our situation and understand the difficulty of the game. In the first leg, we played in front of Esperance’s fans. We were focused and we knew what we wanted from the game.”

“We are not overconfident. We still have a second half here in Cairo and we hope to celebrate after the game.”

El Shenawy also revealed that Al Ahly players had a discussion about Saturday’s encounter, noting that everyone is well aware of the importance of the game.