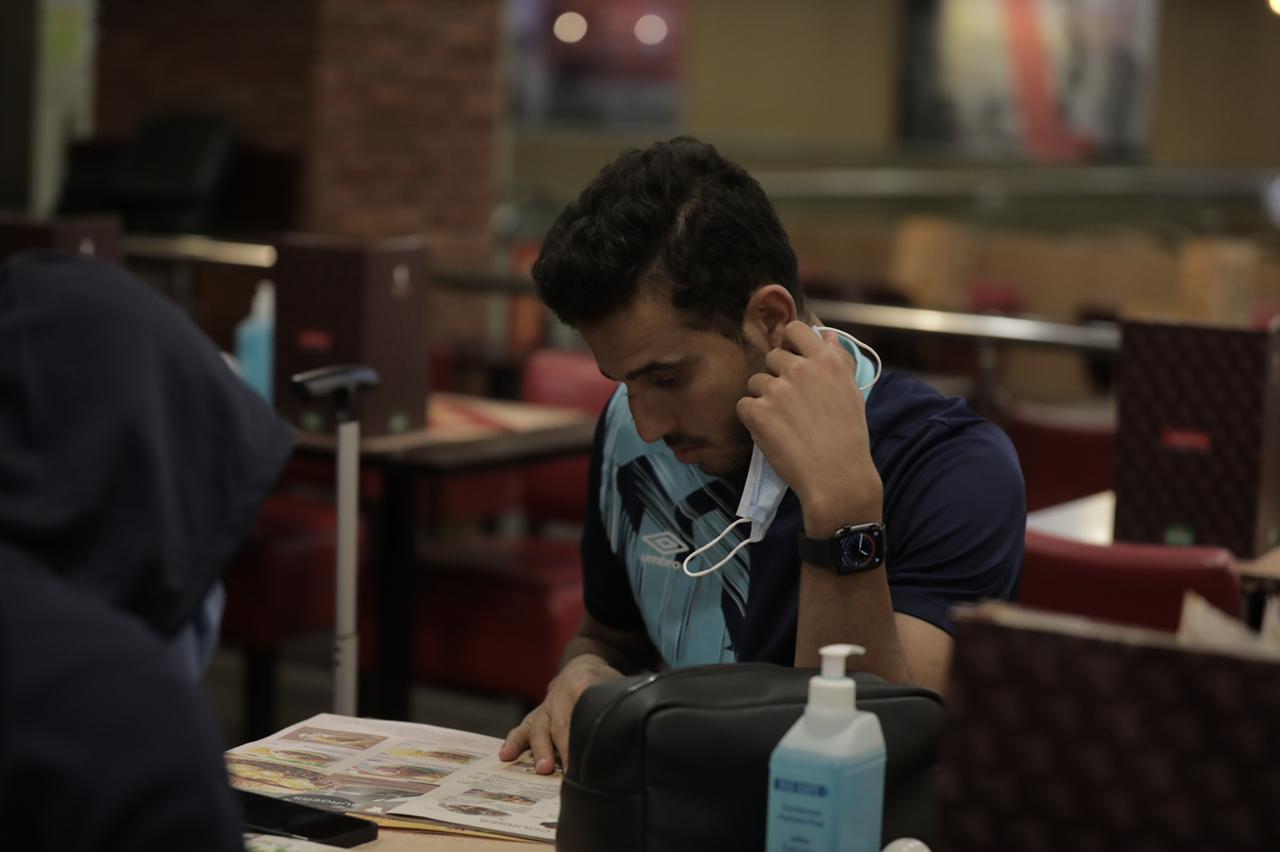 Dr. Ahmed Abu Abla stated that Hamdy Fathy, Al Ahly’s midfielder, underwent a scan, before traveling with the team to South Africa, which showed that the player’s fracture healed partially.

Abu Abla, head of Al Ahly’s medical staff, revealed that Fathy’s condition remains doubtful as to whether or not he’ll be able to participate against Mamelodi Sundowns in the second leg of the CAF Champions League quarter-finals.

However, Abu Abla believes that Fathy is most likely to be ready for the CAF Super Cup, scheduled on May 28 in Qatar.

Fathy suffered an injury in his arm during Egypt’s game against Kenya in the African Qualifiers, which caused him to undergo a surgery to fix the fracture.